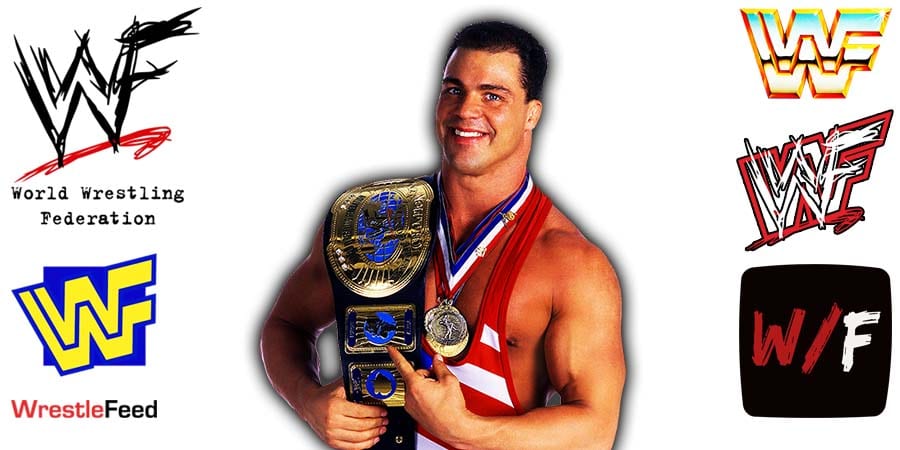 A fan asked him who he considers the best professional wrestlers right now and Kurt replied with two names, that he sees as the absolute best current performers, WWE Superstar (WCW/TNA Veteran) AJ Styles and AEW World Champion Kenny Omega.

He especially praised both of them for their ability to make their opponents look great in a match, to the point that they can make other wrestlers look way better than they actually are.

“AJ Styles or Kenny Omega. Both are spectacular performers.

They make their opponents look incredible.

On this day in 1992, we lost Old School NWA Legend “Mad Dog” Buzz Sawyer (Real name: Bruce Woyan) at the young age of 32 due to a drug overdose.

He also had a brief run for the World Wrestling Federation in 1984, where he was known as “Bulldog” Buzz Sawyer.

In the 80s, a young Mark Calaway (now known as The Undertaker) paid him to get trained, but Sawyer bailed on him, took the money and moved elsewhere.