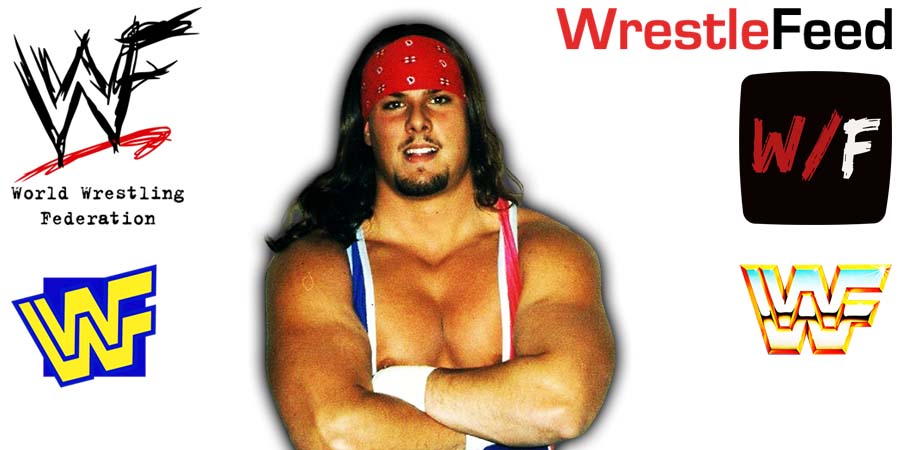 • Adam Pearce Could Get Fired Next Week

On the latest episode of Talking Smack, Paul Heyman claimed that Men’s Royal Rumble 2021 winner Edge is manipulating everyone by not revealing who he’s going to face at WrestleMania 37.

This is affecting WWE’s advertising for this month’s Elimination Chamber 2021 pay-per-view.

Heyman noted that Vince McMahon wants WWE Official Adam Pearce to announce matches for the upcoming PPV as soon as possible, or he’ll get fired from his position next week.

“Here’s a bit of inside intel for you. If you’re not fired by next Tuesday or Wednesday, then Roman Reigns and I will have the distinct honor and pleasure of watching you get fired live next Friday on SmackDown.”

Here’s what Heyman tweeted about this:

“Adam Pearce has allowed Edge to steer WWE off course in a pathetic attempt to play mind games with Roman Reigns.

Do the right thing, Mr Pearce.

Heed my advice on RAW or you WILL be fired.

. @ScrapDaddyAP has allowed @EdgeRatedR to steer @WWE off course in a pathetic attempt to play mind games with @WWERomanReigns.

Do the right thing, Mr Pearce.

Heed my advice on #RAW or you WILL be fired.

No matches have been announced so far for Elimination Chamber 2021 and WrestleMania 37.

After Rogers retired from active professional wrestling in 2000, he became the head coach of Ohio Valley Wrestling (OVW), a position he still holds as of today.

Multi-time WWE Champion Randy Orton credits Rip Rogers for teaching him a lot about the wrestling business during the time when Randy was in OVW, while it was the WWF/E’s developmental promotion.