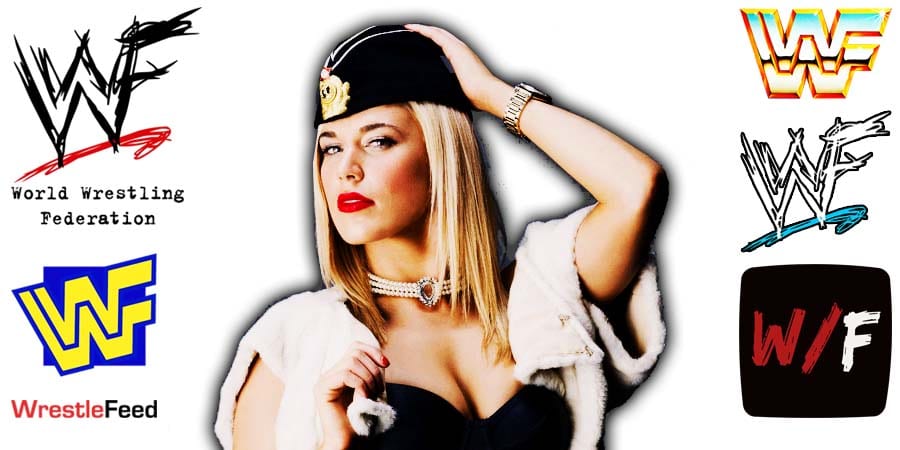 Lana was recently released from WWE along with other top stars. It seems she was let go because of her lucrative WWE contract, that she signed in 2019, as WWE is looking to cut down on their budget as much as possible.

Lana recently posted a video on Instagram and said the following in it:

I cried a lot about it because I don’t want any person to determine my destiny, not a billionaire, not a Vince McMahon, not anyone.

I’m very thankful for the opportunities I was given by Vince McMahon, but no one’s going to determine my destiny.”

Lana wrote the following in the caption of the video:

“I can’t wait to spill the tea 😎 Because it’s hot & delicious. I look forward to standing up & speaking out on things that for years I have been silent about.”