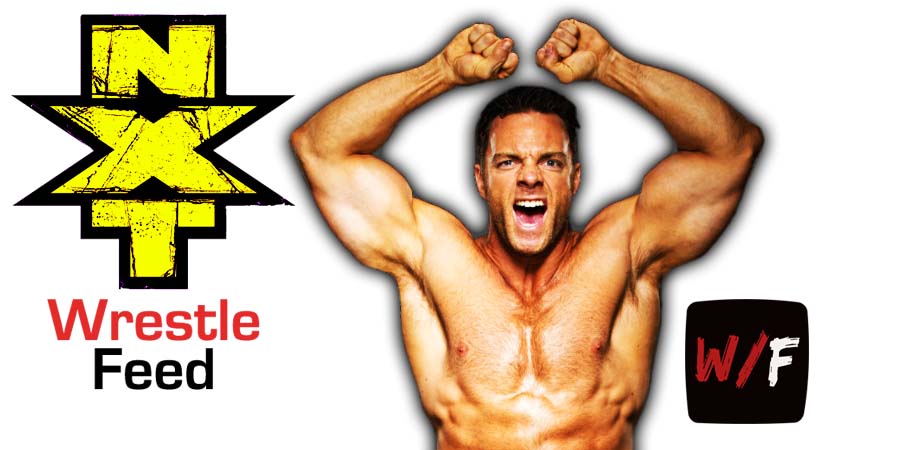 At NXT TakeOver: In Your House, LA Knight (fka Eli Drake in IMPACT Wrestling) defeated Cameron Grimes in a Ladder Match to win the Million Dollar Championship, that was hanging above the ring.

After his win, the new Million Dollar Champion revealed on Busted Open Radio that he has a big surprise for WWF Legend “Million Dollar Man” Ted DiBiase, who regularly appears on NXT nowadays.

Here’s what LA Knight said about the 2010 WWE Hall of Famer:

“Ted’s still going to be around. I need him, I want him to be there. I think I have a pretty big surprise coming for him, because I owe him, big time at this point.

So I definitely want to make sure that he’s around for sure.”

At this point we can only speculate what’s going to happen next for The Million Dollar Man.

Will DiBiase stay and keep appearing on NXT TV? Will LA Knight turn on him or will Ted become his manager?

Is DiBiase’s former bodyguard Virgil, who also held this Title in 1991, going to return and get involved in the storyline?

On this day in 1996, we lost Old School Wrestling Legend “Dirty” Dick Murdoch (Real name: Hoyt Richard Murdoch) at the age of 49 due to a myocardial infarction.

His last major appearances came in 1995, when he was an entrant in the 30-man Royal Rumble match at the ‘WWF Royal Rumble 1995’ PPV, and lost a Legends match to “Chief” Wahoo McDaniels at the ‘WCW Slamboree 1995’ PPV.