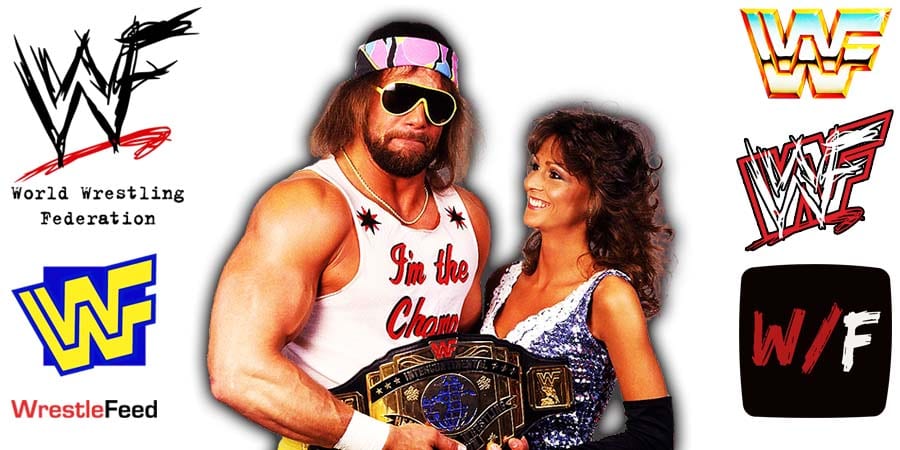 Old School WWF Veteran ‘The Genius’ Lanny Poffo recently wrote for ‘Pro Wrestling Stories‘ and bashed the recent A&E Biography documentary of his late, great brother ‘The Macho Man’ Randy Savage, in which Jerry ‘The King’ Lawler said that Randy locked Miss Elizabeth in a closet in the locker room.

Lanny claims that those allegations are not true at all.

Here’s what the former WWF Superstar had to say:

“Here’s the thing, the secret to a happy marriage is still a secret to me. I am a one-time loser. I was once married, now divorced.

The secret to a happy marriage is also a secret to someone like Jerry Lawler, who has been divorced three times. So I don’t know why he feels the authority to give marital advice.

Wrestlers love to make profound observations that they have overheard.

Contrary to popular belief, my brother Randy Savage never locked Elizabeth in any closet in the dressing room.”