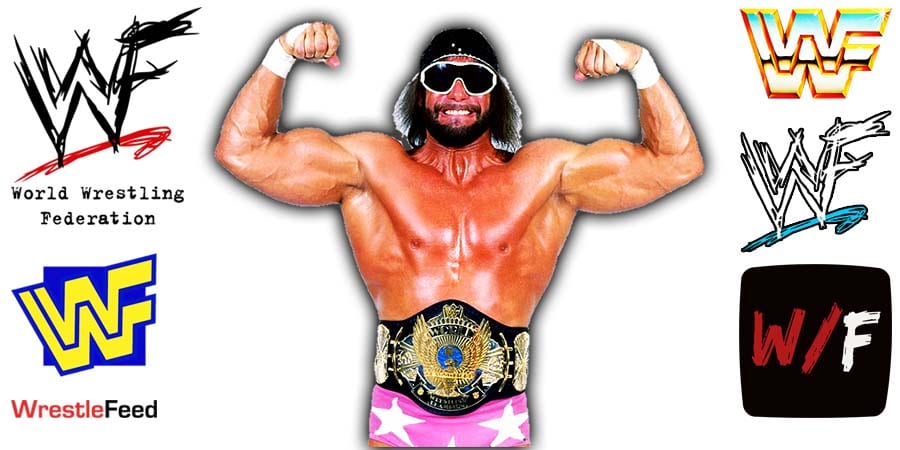 The Genius said that he actually enjoyed most of it, but some parts of it were actually horrible.

The people responsible for the 5% are Stephanie Bellars (WCW’s Gorgeous George) and Bubba The Love Sponge.

These are two people that speak with authority with absolutely no validity.

Bubba, for instance, speculated on who Randy loved all his life, yet he wasn’t even on Randy’s Christmas list, so how was he going to know that? Randy was made to look as bad as Chris Benoit, but I don’t remember my brother murdering anybody.

Gorgeous George also mentioned that my brother took steroids. No, it wasn’t steroids because that was illegal at the time. It was human growth hormones. That’s how Randy got massively large for the movie ‘Spider-Man’.

The former ‘Brother Love’ Bruce Prichard said in the A&E Biography of Randy Savage that my mother was from Germany during the rise of Hitler. While that’s a good soundbite for a creative writer in wrestling, it is simply not true.

My mother is Jewish, but her mother was from Belarus, and her father was from Lithuania. On my father’s side, both of my grandparents were from Lucca, Tuscany, Italy. So there you are with some actual facts.

It’s probably not as interesting as what Bruce Prichard said, but embellishment is usually more fun than the truth.”