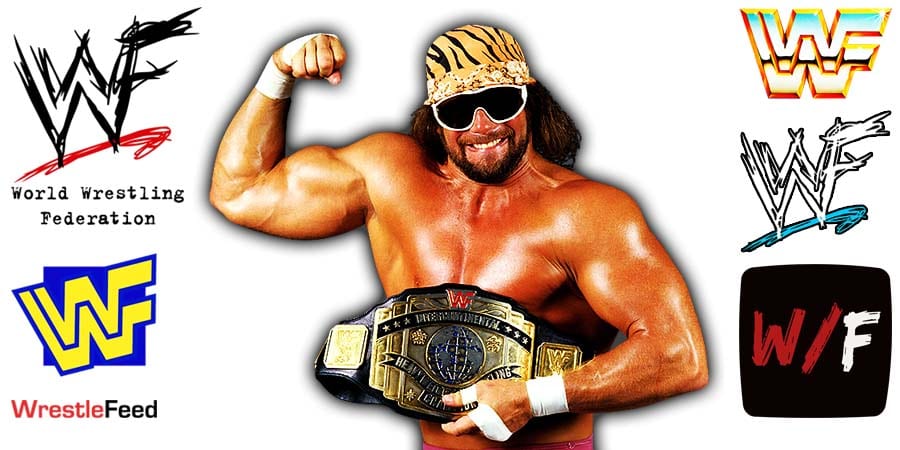 As we noted earlier, WWE Hall Of Famer Eric Bischoff said that he was embarrassed to be a part of A&E’s Randy Savage Biography (tap here to ready why).

Now, another WWE Hall of Famer has come forward to express his displeasure about this biography – Sean Waltman (aka X-Pac).

Here’s what X-Pac said on his Pro Wrestling 4 Life podcast:

“Well, first of all, I really enjoyed the ‘Stone Cold’ Steve Austin one. I enjoyed the Roddy Piper one. I didn’t like [the Randy Savage one], man. They went in hard on Mach. He’s not around to defend himself.

He’s not around to say, ‘Hey, that’s not true.’ He’s not here man, and I just didn’t like it. I wasn’t a fan of it, and I don’t understand how Bubba the f**ing Love Sponge ended up having so much air time.

I was in Tampa back then, and they were hard on Mach over the airwaves in Tampa. It was f**ked up, and I’ve even been on the air with some of them and actually said, ‘You’re not going to talk sh*t about Mach while I’m here.’ They respected that. I love Mach.

A lot of that stuff they said, it was obviously stuff everyone’s heard before. I don’t even want to go into it. I just didn’t think it was cool at all. I really was highly disappointed in that.”

In late 1995, Halac had left the WWF and joined Extreme Championship Wrestling for a brief stint as “Bruiser Mastino”.

In 1996, he returned to the WWF as Goldust’s unnamed bodyguard during the feud with The Ultimate Warrior, only to disappear again and return in 1997 as “Tank”, an original member of ‘The Truth Commission’.

Nowadays, he still wrestles on the independent scene every now and then.