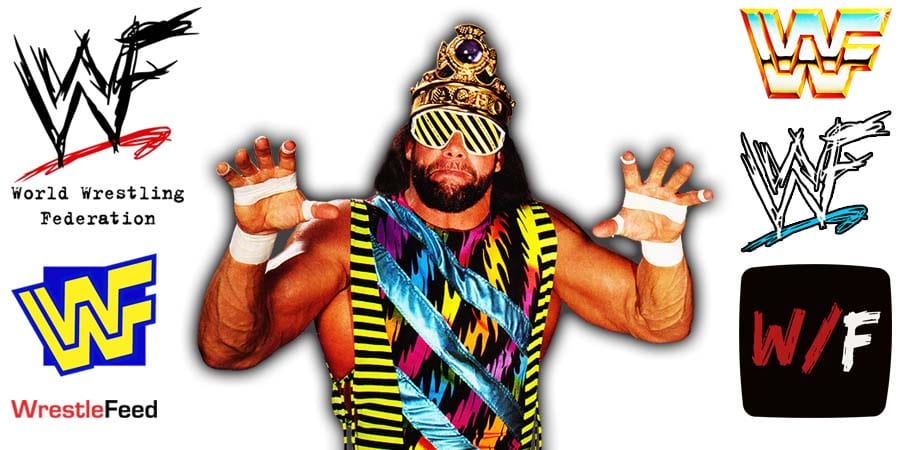 Between 1994 and 1999, Bischoff and The Macho Man worked together for Ted Turner’s World Championship Wrestling.

Here’s what the former WCW President had to say about the documentary:

“I’m embarrassed that I was a part of that as well.

So people understand and know, both Mrs. Bischoff and I shot those segments while I was still working for WWE and both of us were living in Stamford a year and a half ago.

I’ve been involved in so many WWE projects and I hope to continue to be involved in them, maybe or maybe not because I’m pretty vocal about my opinion.

I like to think my criticism is constructive, and I don’t like to pick on individuals or get petty or personal with it.

But had I known what this biography was gonna be, neither my wife or I would’ve participated.

Had I known they were gonna put Bubba the f**kin’ Love Sponge in this thing, I would’ve said, ‘Thank you, but no thank you’.”

Also Read: Who Got Randy Savage To Join TNA?

This episode was pre-taped at the Veterans Memorial Auditorium in Des Moines, Iowa and featured matches & storyline segments on the road to the ‘WWF In Your House’ PPV.

– Doink The Clown vs. The Brooklyn Brawler

– Men on a Mission vs. Buck Zumhoff & Tommy Ferrara