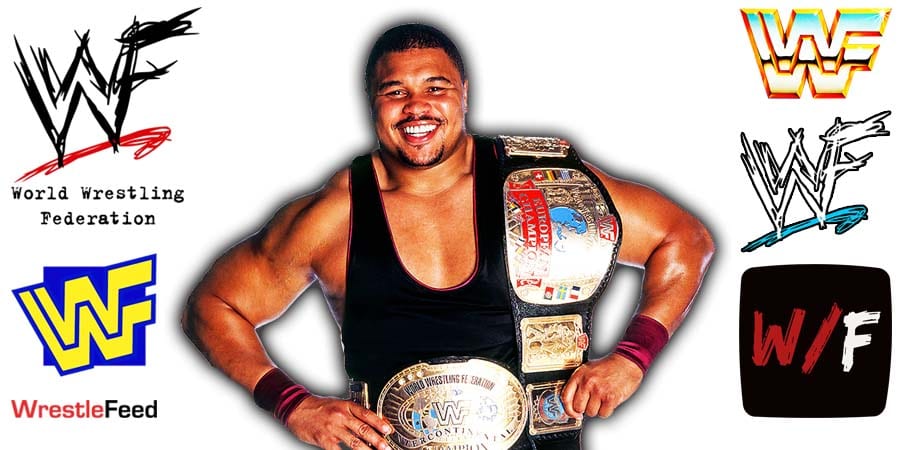 Brown already wrestled for TNA in 2003 & 2004 and later worked for the company in several non-wrestling roles from 2009 till 2013. He currently works as a commentator in the company.

Here’s what the former Nation of Domination member said about working for IMPACT Wrestling:

“It is new. It is a challenge. But, it is one that I’ve embraced. Every week, I get to sit next to a guy that I consider a friend in Matt Striker.

We’re two guys who are wrestling fans who get to talk about what we love, what could be better than that?

We’re trying to do bring kind of a more sports, kind of combative approach to it as opposed to just calling the action which you can see right in front of you.

We’re trying to bring a different flavor to it, we’re trying to be a desk like there is nowhere else in wrestling. I think we’re kind of finding our niche with that and are a unique announce desk.

When you know the talent and you can go talk to them and they’re very open about what they’re thinking or what their strategy is, it gives you a little insight.

It is easy to get that information and then I can go and convey that on television. It is amazing the access that I have and that I get to do this.

My time on the other side has really opened the doors up for talent to trust me and to communicate with me.”

On this day in Pro Wrestling history on May 13, 2012, Total Nonstop Action aired ‘TNA Sacrifice 2012’ LIVE on PPV from the TNA Impact! Zone at the Universal Studios in Orlando, Florida.