– The Skyscrapers defeated The Dynamic Dudes

A SmackDown House Show took place at Ft. Myers, Florida last night and it drew very low attendance. It should be noted that this Live Event was just a few hours away from Tampa, Florida, where the RAW Reunion special took place.

The main event of this show was Kofi Kingston defending the WWE Championship against Dolph Ziggler & Randy Orton in a triple threat match.

Below are some photos of the very low attendance at this event: 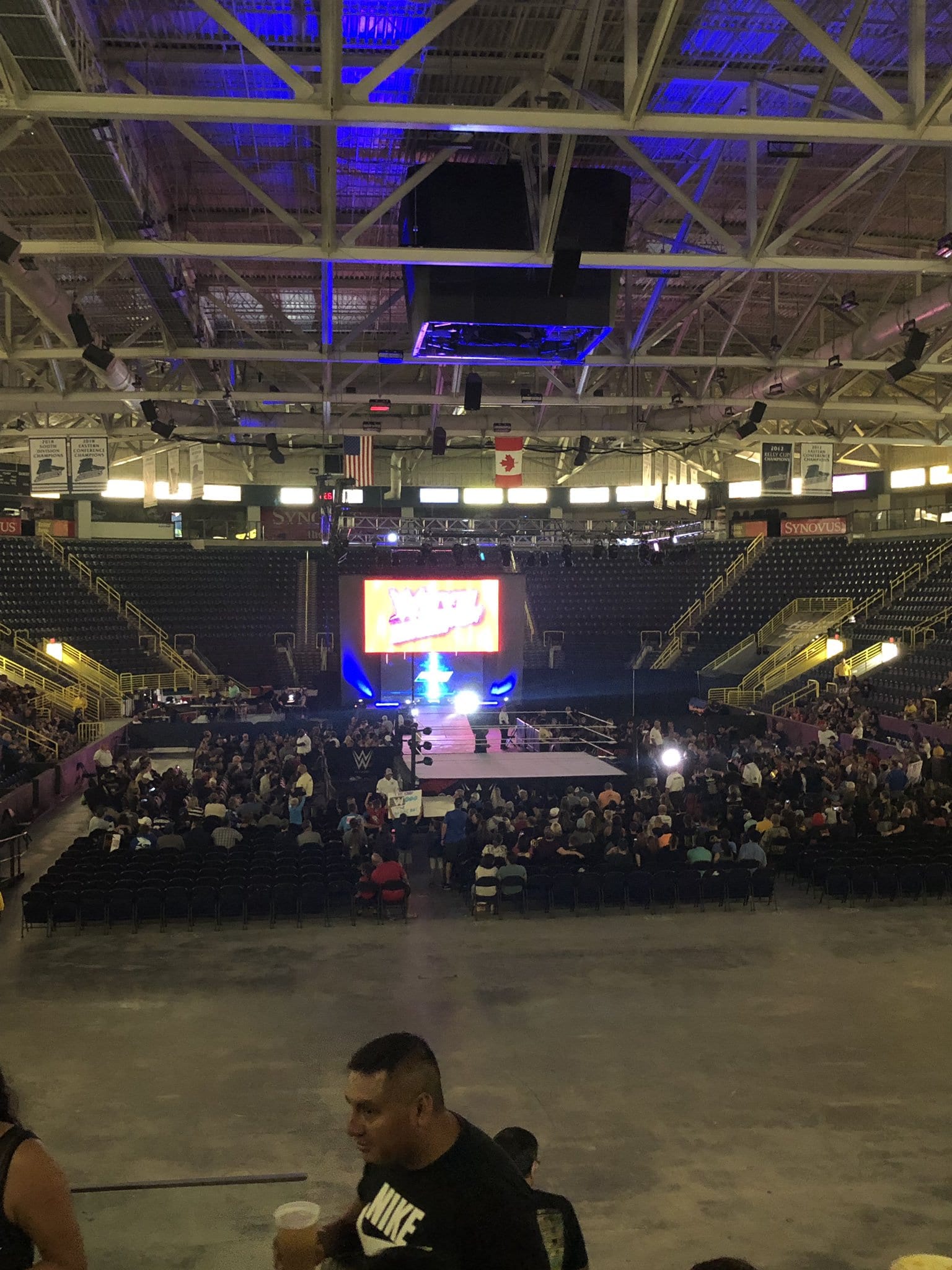 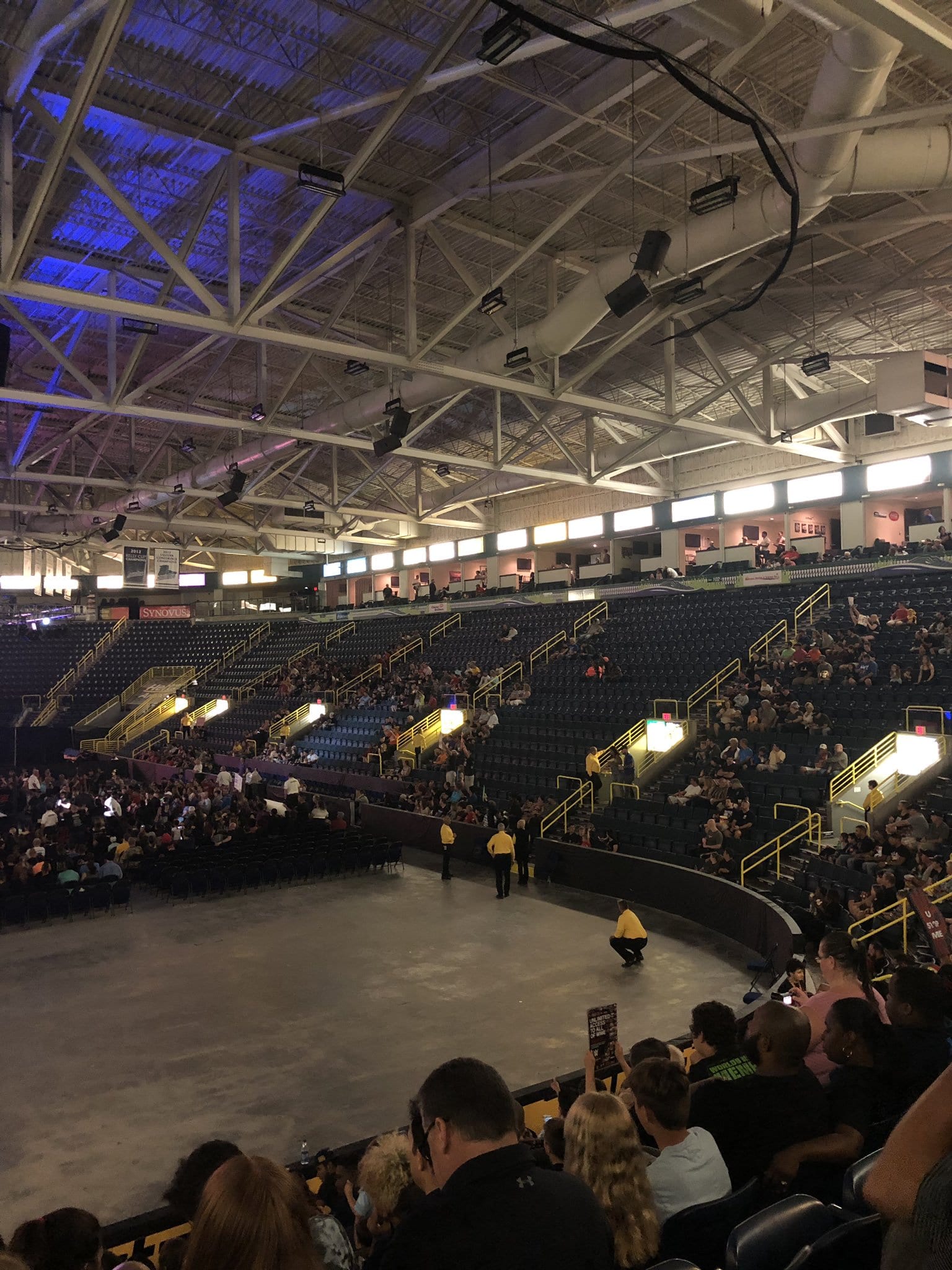 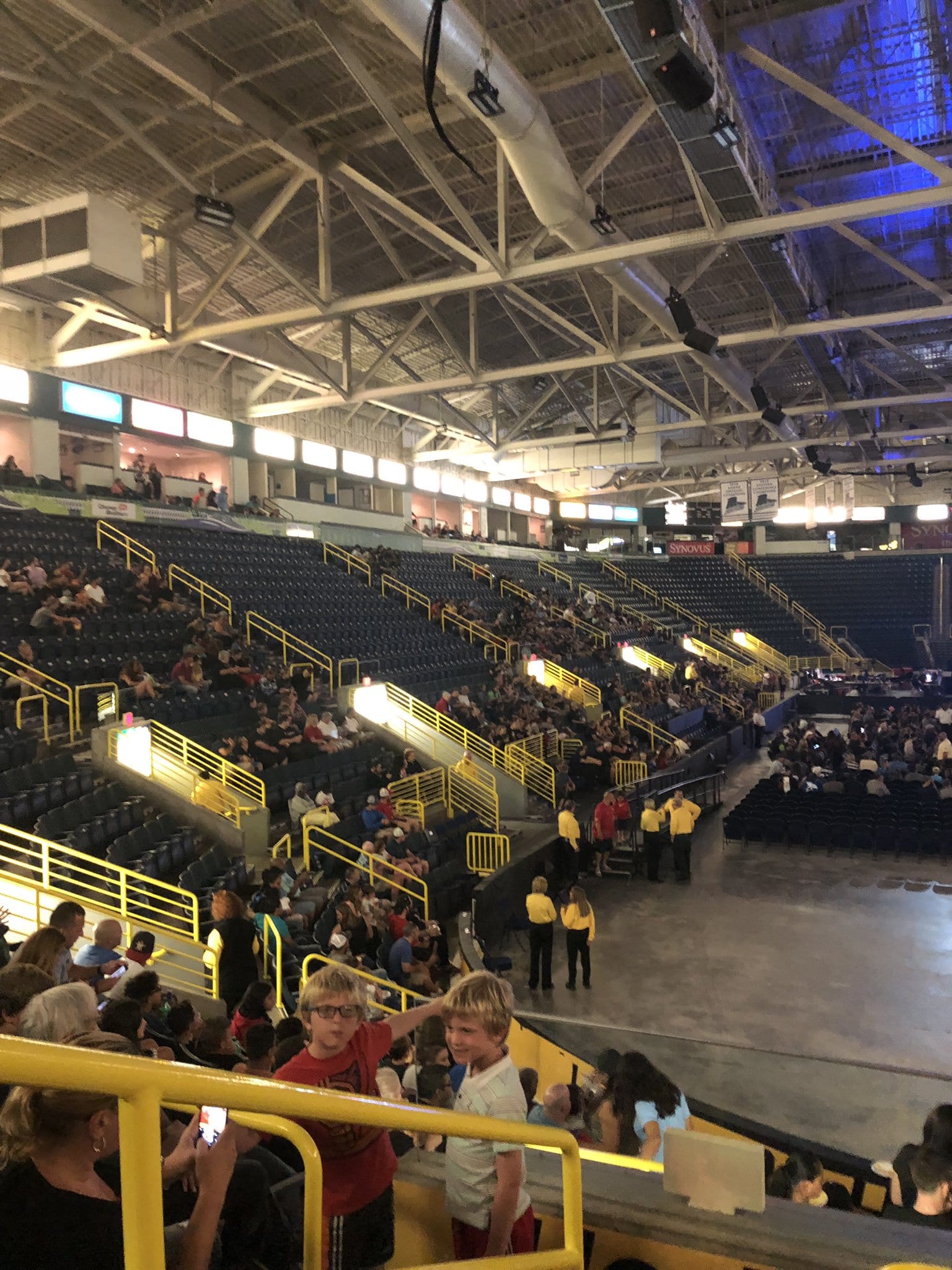 It should be noted that these photos were taken just 5 minutes before the show began.