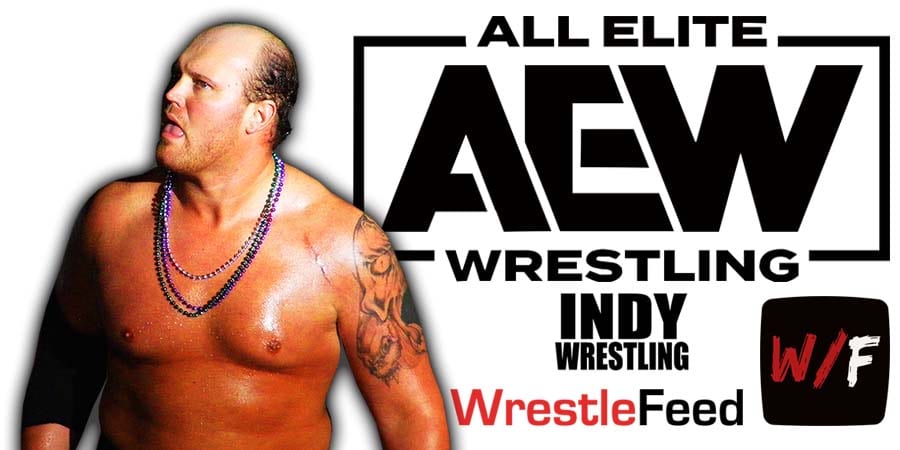 According to the Wrestling Observer, this was the most edited match in AEW history till date because of Gallows & Anderson’s antics during the match.

Here are the details that were revealed on Wrestling Observer Radio:

“That match last week on Dynamite with The Young Bucks and Gallows & Anderson against the Dark Order. That was the most edited match in the history of AEW, not because they botched moves, but because Gallows and Anderson kept doing ‘jacking off’ stuff and pot stuff and stuff like that.

They had to edit all those references off television, so that was a little secret about last Wednesday’s show.”

WATCH: Tay Conti Has The Best Buns In AEW: