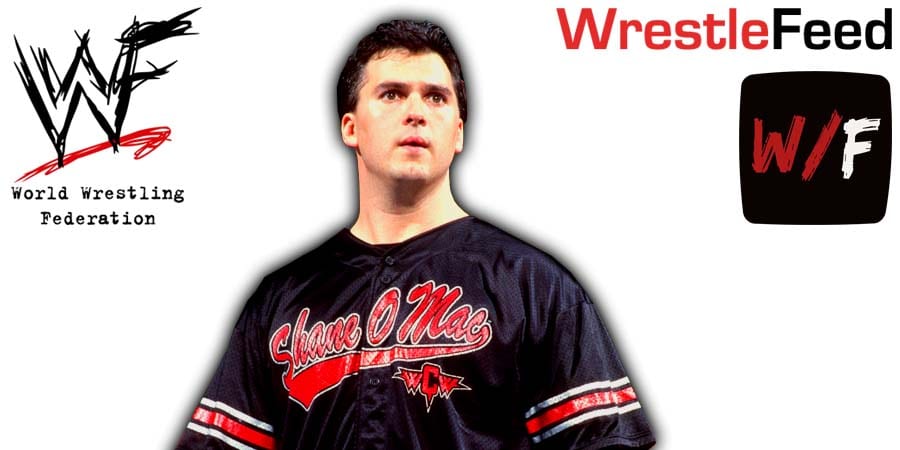 Shane McMahon last wrestled for the WWE in April 2021, on Night 1 of WrestleMania 37, where he lost a Steel Cage match against former Wyatt Family member Braun Strowman, and there hasn’t been any word about a possible comeback to WWE television any time soon.

Fightful Select has released an update on his current contract situation and it seems like a return isn’t out of the question at this point.

“Fightful had recently heard that Shane McMahon was no longer with the company. However, when we inquired with WWE reps, we were told he was ‘still a WWE talent and under a deal’.

It was also noted that he’s rarely if ever at WWE offices anymore, and we’re unsure of how his office job is or would be affected.”