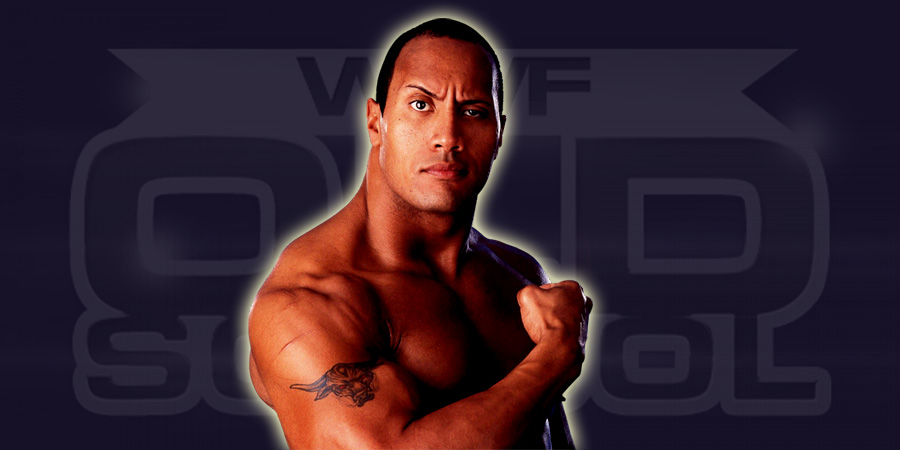 This is because The Rock is still scheduled to face Triple H at WrestleMania 32 next year at AT&T Stadium.

Talking about possible opponents for Brock Lesnar at WrestleMania 32,”Stone Cold” Steve Austin’s name was also pitched, but Austin denied the reports by tweeting the following:
“You can take my name off the rumor mill as a Brock Lesnar opponent at WM32. Bull$hit reporting.”