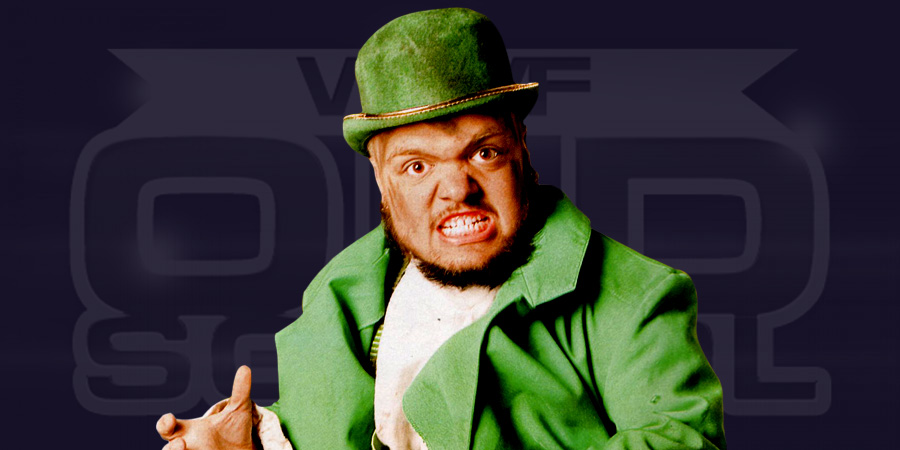 – WWE has announced that the last ever Cruiserweight Champion in history, Hornswoggle, has been suspended for 30 days due to the fact that he has violated the company’s wellness policy.

Below is what WWE posted:
“In accordance with its Talent Wellness Program, WWE has suspended Dylan Postl (Hornswoggle) for 30 days, effective immediately, for his first violation of the company’s policy.”

– Former WWE Champion Rob Van Dam was recently interviewed by GrueMonkey. RVD was asked about returning to WWE for one last run. Below is what RVD had to say:
“That’s mostly just talk. I did a Q&A at Legend Fan Fest and expressed that I have an Open Door policy with WWE. You wont see me with TNA, Global or any other organization. It will breach our deal. I have a merchandise deal with the WWE and right now, I’m too on the go. I have no reason to do a run right now. Honestly, it’s better not to.

I explained during the Q&A that I don’t see that changing in the future. Physically, I feel great. I’ve always said, I’m unique in that way. People say wrestling wears you down, but no one thinks I just don’t want to. I can do the same as I did 20 years ago. Who knows, maybe someone threw it out there for reaction and the internet has had its fun with it.”