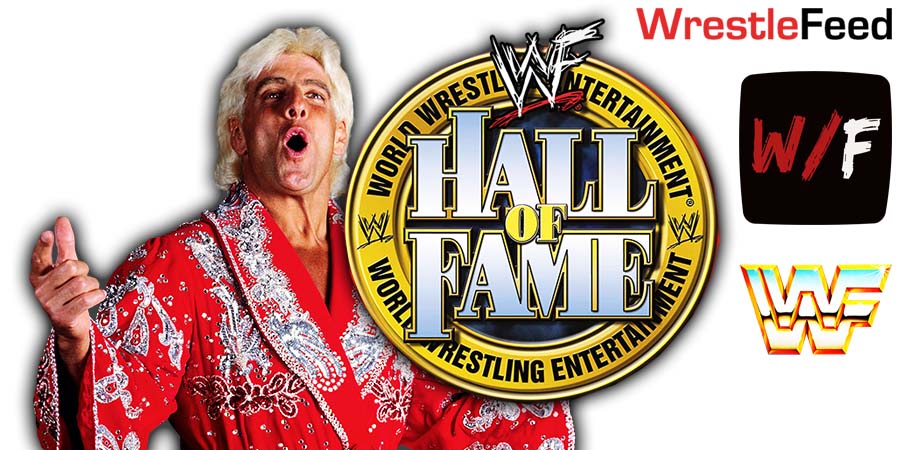 The latest match added to the card is a ‘Legacy Match’, where WWE Hall Of Famer Ricky Morton will team up with Kerry Morton to take on the team of AEW wrestlers Brian Pillman Jr. and Brock Anderson.

The following 9 matches have been announced for this event so far:

– The Briscoes vs. The Von Erichs

– Rey Fenix vs. Taurus vs. Bandido vs. Laredo Kid

On this day in 1979, we lost Old School Wrestling Veteran Billy McGuire (Real name: Billy McCrary) at the age of 32 due to a motorcycle accident.

Him and his brother Benny McGuire not only wrestled as “The McGuire Twins”, by far the heaviest Tag Team in professional wrestling history, but they also made the Guinness Book of World Records as the “World’s Heaviest Twins”.

At his heaviest, Billy was 784 lbs on his own, and together they weighed around 1500 lbs.

During their professional wrestling career in the 70s, the McGuire Twins wrestled all over the United States in several territories, as well as Canada & Japan.

They were also famous for riding on their Honda motorcycles, which they were referenced for in many different TV shows & movies over the years.