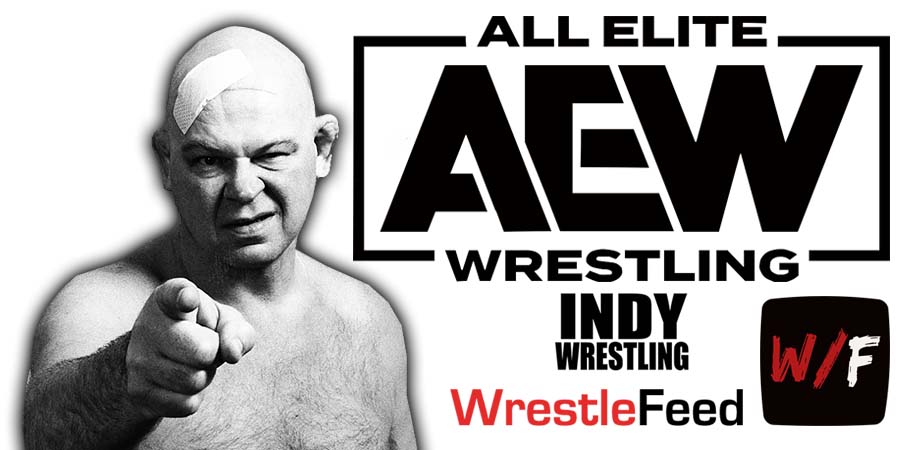 During the match, Old School Legend Baron von Raschke (who was a guest at ringside) got physical and locked in the Iron Claw on Ethan Page.

.@OfficialEGO gets the Iron Claw from legend Baron von Raschke! What else can happen in this Minneapolis Street Fight?! #AEWFullGear pic.twitter.com/CMGlQxTqdm

The end came when Chris Jericho paid tribute to Eddie Guerrero (who passed away 16 years ago today) by hitting a Frog Splash on Dan Lambert and pinning him.

Jericho then dedicated his victory to Eddie.

Tap here to read the complete results from Full Gear.