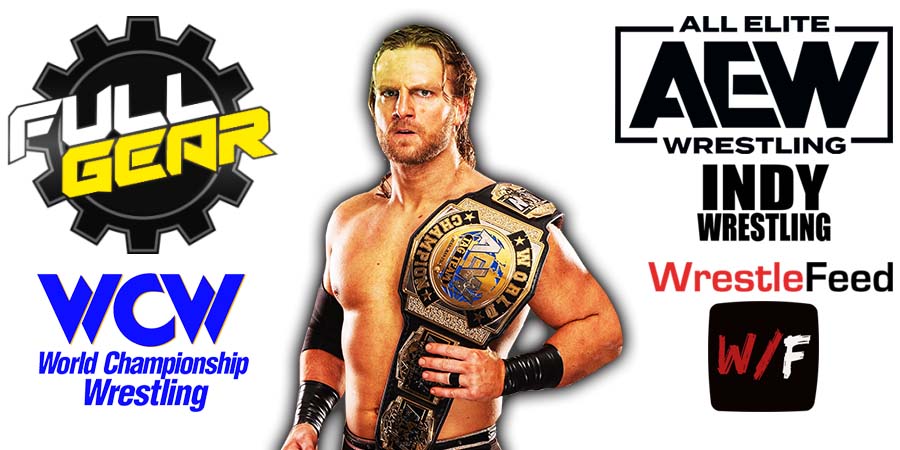 Tonight’s AEW Full Gear 2021 pay-per-view aired live from the Target Center in Minneapolis, Minnesota. This is the 3rd PPV event under the “Full Gear” banner. Below are the results:

– Jay Lethal made his AEW debut and challenged Sammy Guevara to a TNT Championship match on Dynamite, and Sammy accepted. 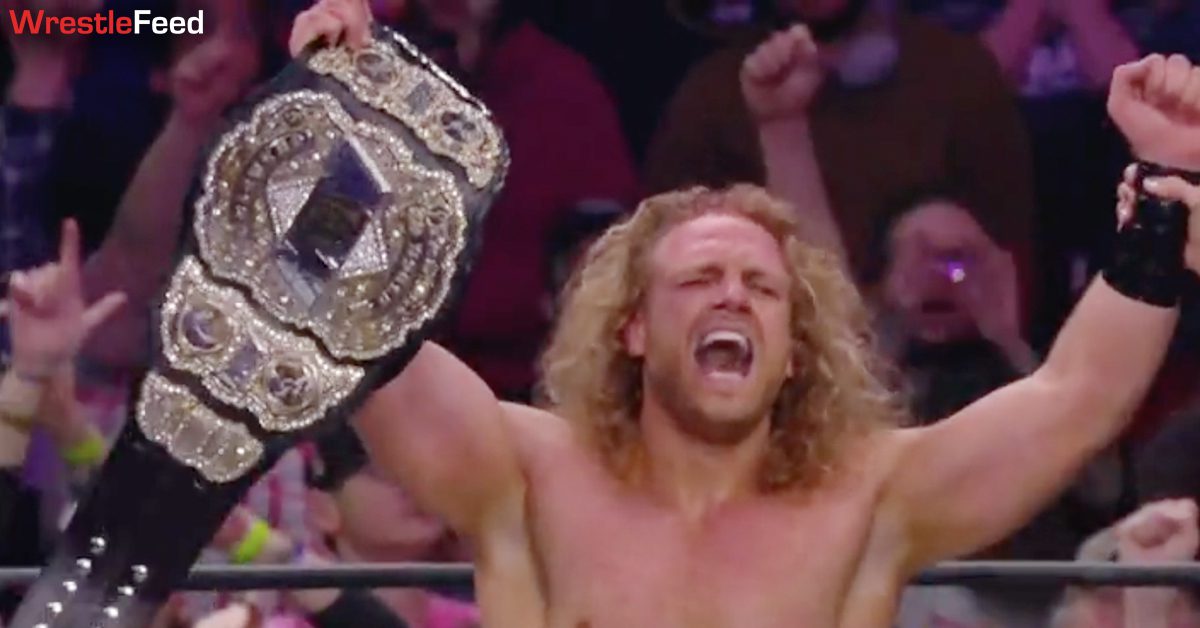