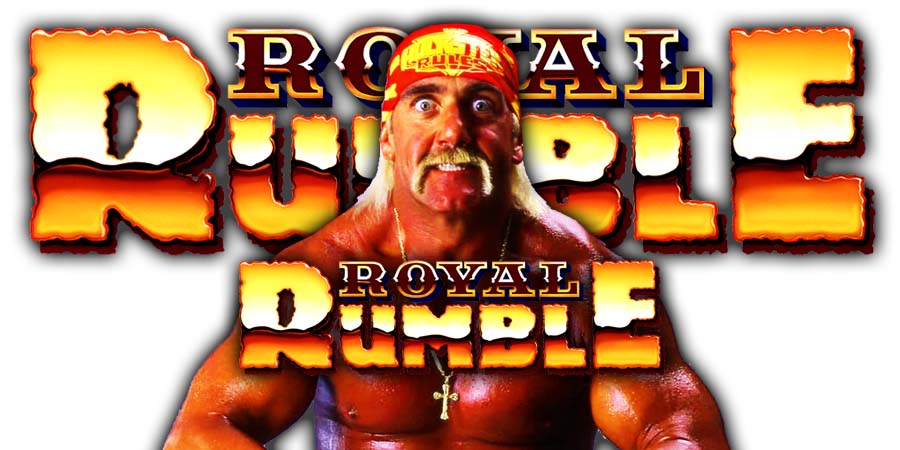 It looks like Ric Flair, Hulk Hogan and Dory Funk Jr. will be a part of this Sunday’s Royal Rumble 2020 pay-per-view.

Flair noted on Twitter that they’re headed to Houston for this upcoming event:

Headed To Houston! Trying To Get In The ROYAL RUMBLE! WOOOOO! @HulkHogan pic.twitter.com/cW6Ycwc4xF