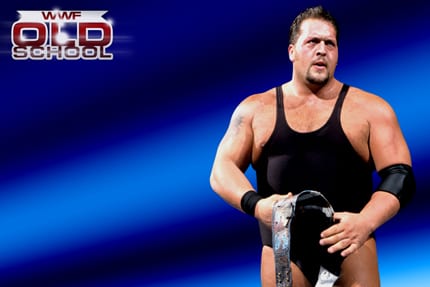 She acknowledged the mistake on twitter when a fan asked her if she really announced Big Show as just 4 feet tall. Here’s what she had to say.

Lillian Garcia has botched on the mic several times. Once she botched multiple times at a PPV, which was Over The Limit in 2012. At that event, she announced Sheamus as 227 pounds instead of 267.

The second botch of that night occured during the introduction of the Intercontinental Title match between Cody Rhodes & Christian. The third botch came when she announced Ryback’s opponent as Hunico, but he was Camacho.