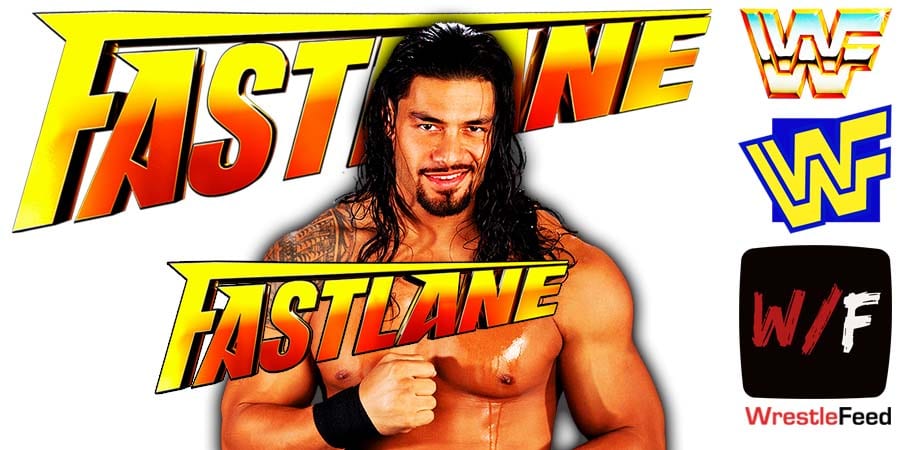 This will also be the first WWE pay-per-view on Peacock for viewers in the United States.

A lot of interesting feuds have begun on the road to WrestleMania, and some are yet to begin.

Fastlane will play a big role in how WrestleMania will look like, so let’s take a look at 8 matches that might happen at the event. 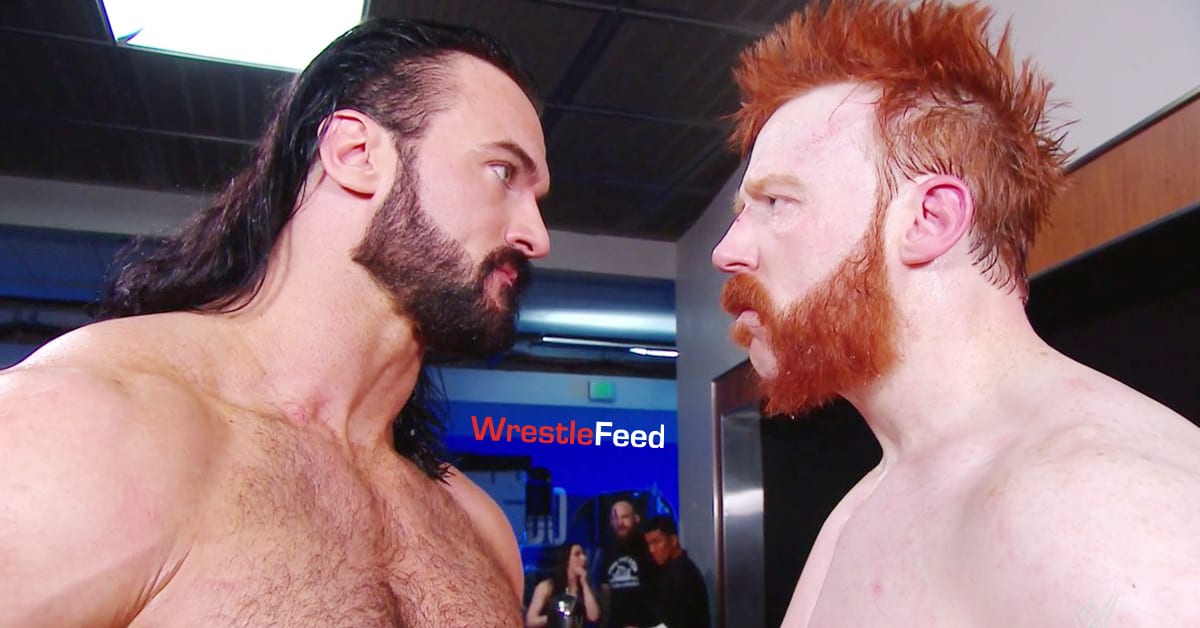 After losing the WWE Championship at Elimination Chamber, Drew McIntyre is expected to be involved in a match for the Title at WrestleMania, so he has to be built strong heading into the Show Of Shows.

Unless he gets a WWE Championship match at Fastlane, he’ll probably wind up his feud with Sheamus there, as the two bitter enemies haven’t had a proper one-on-one match yet, and both men want it badly.

McIntyre will probably be involved in the feud between Bobby Lashley and WWE Champion The Miz, but he may get his rematch at WrestleMania.

So expect The Chosen One to be busy with Sheamus until Fastlane.