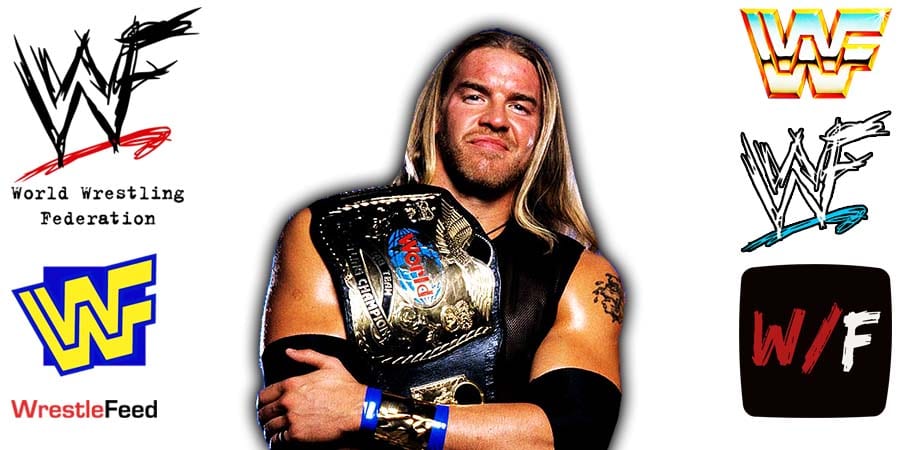 Former World Heavyweight Champion Christian had his first official WWE match in almost 7 years in January when he competed in the Men’s Royal Rumble 2021 match.

Christian has been cleared to compete by WWE doctors and fans can expect to see him in more matches in the future.

Nutrition Solutions has revealed that Christian started getting in shape for his return in August 2020, and you can check out his 6 month physical transformation below: 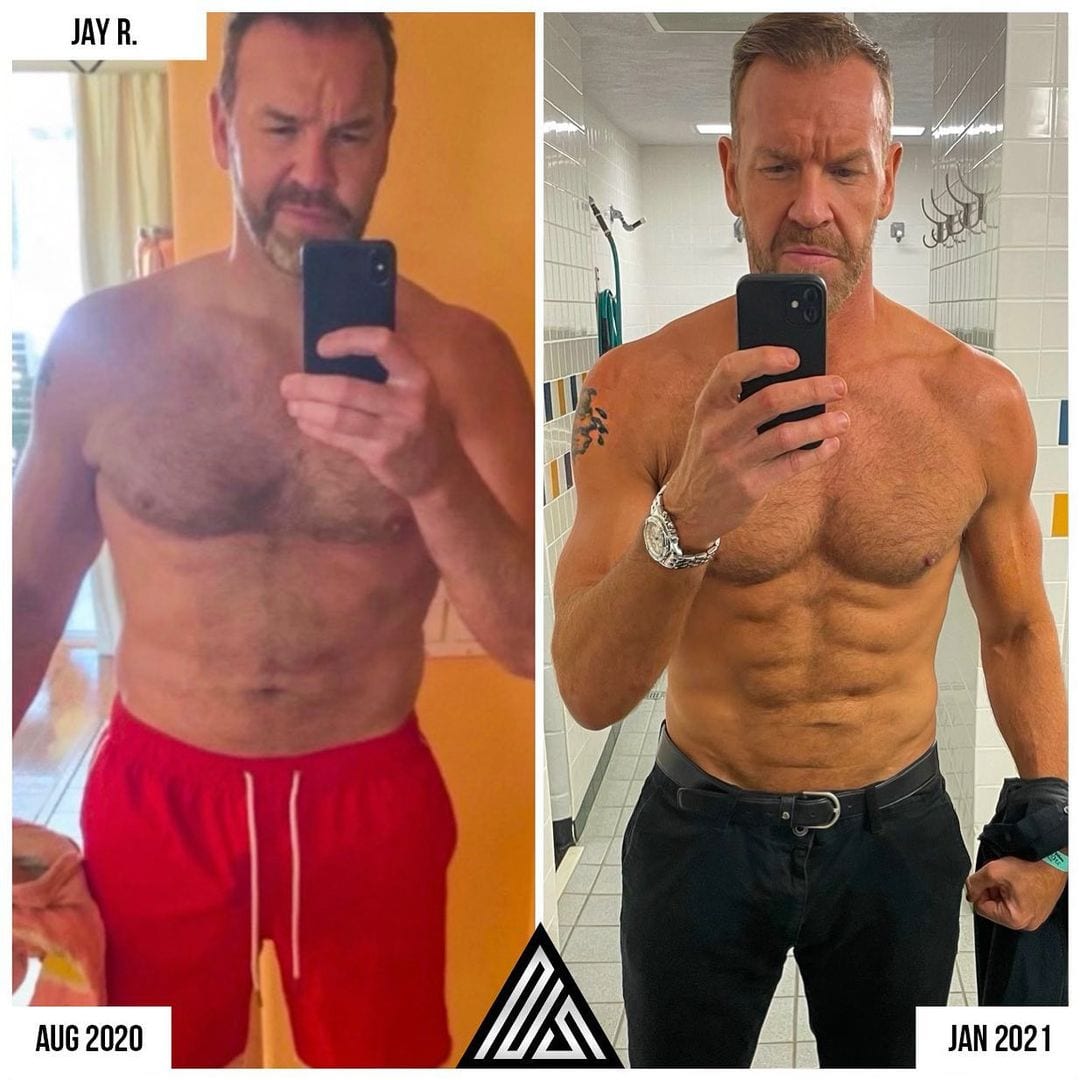 Speaking of Christian, he recently revealed when he was told he would be a surprise entrant in the 2021 Royal Rumble match.

Here’s what “Captain Charisma” said on WWE’s The Bump:

“It’s been a long process to get to the point where I could get myself in physical condition to step into the ring again, everyone knows that I retired from injuries 7 years ago.

I’d be lying if I didn’t say Edge returning last year at the Royal Rumble kind of made me think a little bit.

We had different injuries, but it put a bug in my ear thinking, ‘Man, maybe this is a possibility’. But I put it off to the side and didn’t really think anything of it.

In the summer when I had that Unsanctioned Match with Randy Orton, I kind of looked at where I was in my life, I started thinking, ‘Do I want that to be the lasting memory that people have of me getting punted in a 10-second match?’

The way my career ended before didn’t sit well with me. I knew I needed to get back in there and to finish this on my terms and in my own way.

If it was just that one match at the Royal Rumble, then so be it. I needed to end it on my own terms.

I found out at 7:30 on Friday night, yeah. It was kind of a whirlwind from there.

I was nervous when I got the call. I was like, ‘Where’s my gear? Where’re my tights and my boots?’ Once I pieced those things together, there was no time to think.

There was so much I had to do to prepare for Saturday before going to the arena on Sunday. For not stepping into the ring for 7 years, there were no nerves. I was like, ‘This is what I was born to do’.

I’ve been around so much, you know, doing different things, so it’s not ordinary for me to be doing other things in WWE, as far as anyone knew, I was just there to support Edge’s return at the Royal Rumble.

Like I’ve said, I haven’t watched the match back yet because I’m afraid I’ll see something that I didn’t like, eventually, I will watch it back because I nitpick every single thing that I do. That’s just the perfectionist in me.

I’ll tell you Lance Storm is a really good friend of mine. He texted me after the Rumble and said, ‘Hey. I didn’t see it yet, but I heard you looked good. I’ll be the judge of that.’ Look, Lance is brutally honest.

If there’s anyone that would tell me how bad I looked, it’d be him.

The next day, he texted me and said, ‘Hey, man. I just watched the Rumble back. As much as it pains me to say this, it looks like you never missed a step. Congratulations, you looked awesome’.

It was broadcasted from the Madison Square Garden in New York City, New York and featured matches, interviews & storyline segments on the road to the ‘WWF WrestleMania 2000’ PPV.

1. The Hardy Boyz vs. The Acolytes

4. The Rock vs. The Brooklyn Brawler