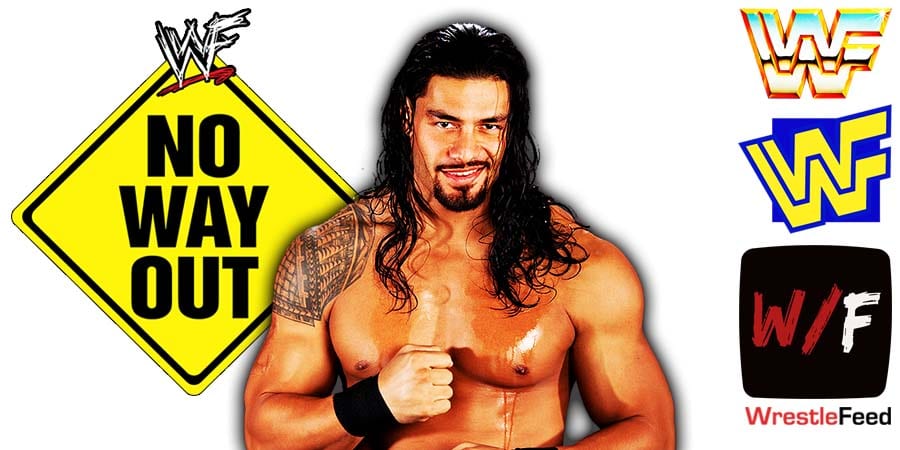 The second WWE main roster pay-per-view on the road to WrestleMania 37, Elimination Chamber 2021, will take place on Sunday, February 21st at the WWE ThunderDome in Tampa Bay, Florida.

No matches have been announced for the event yet, but a few of them have been hinted. As always, we’ll probably see one or two Elimination Chamber matches at the event as well.

Here are 7 matches that could happen at Elimination Chamber 2021. 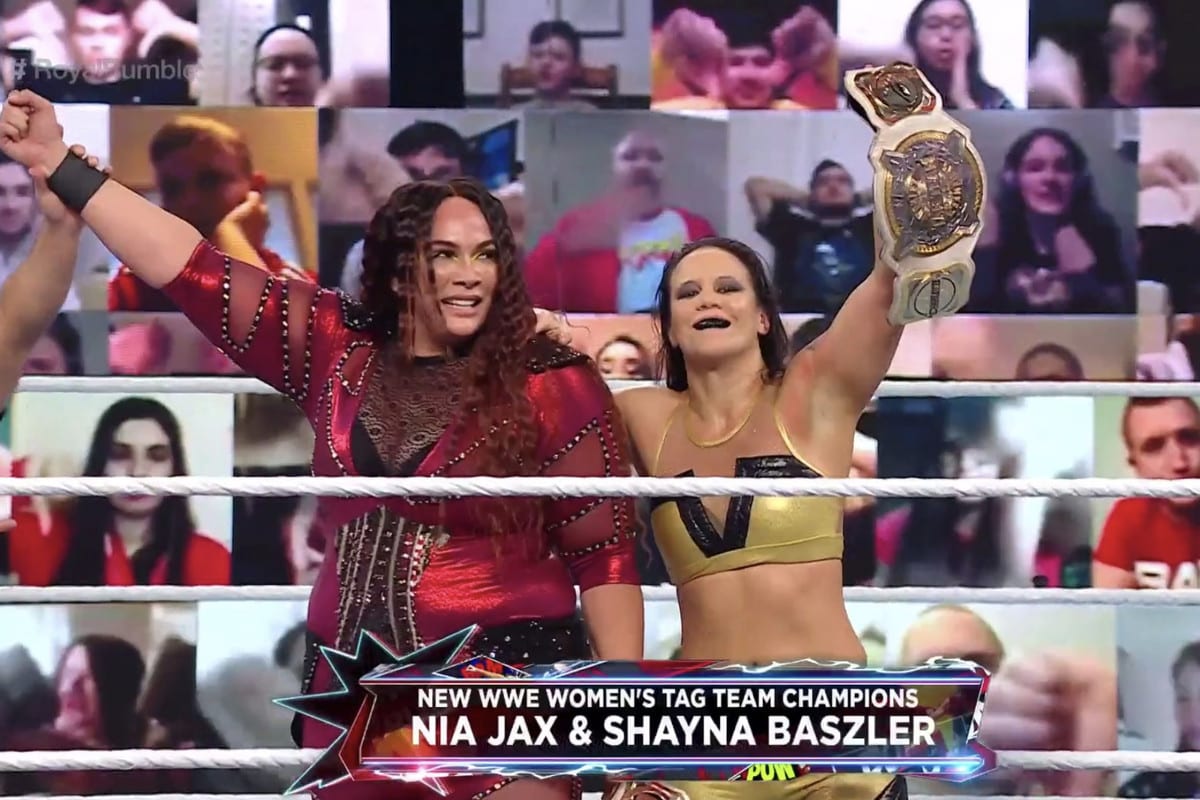 On the RAW after the Royal Rumble, Naomi and Lana defeated Mandy Rose & Dana Brooke and RAW Women’s Champion Asuka & Charlotte Flair in a Triple-Threat Tag Team match to become the new #1 Contenders for the Women’s Tag Team Championship.

The new Champions, Shayna Baszler and Nia Jax, will soon defend the Titles against them, and it’ll likely happen at Elimination Chamber 2021.

The pay-per-view is just a few weeks away, so it’s likely WWE will build up the feud on the remaining episodes of RAW, and have them face off at Elimination Chamber.