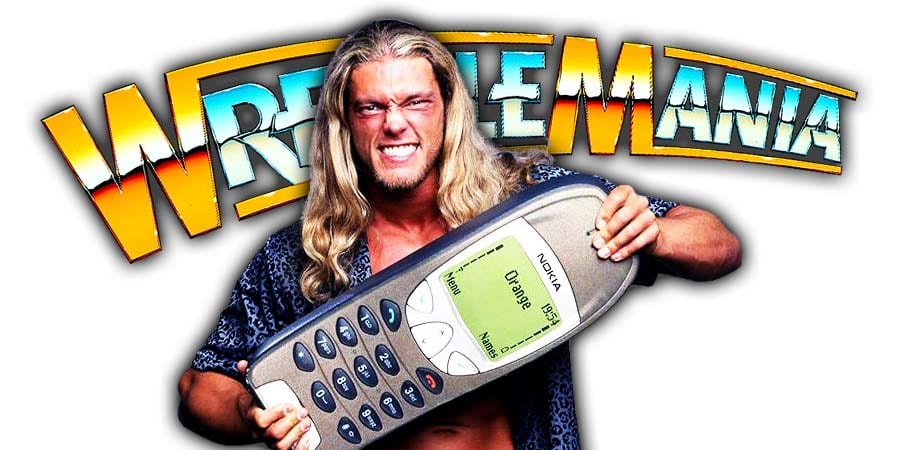 The 36th annual WrestleMania event is around the corner and this is the time when WWE wants to deliver the fans with the best quality of wrestling possible. The Showcase Of Immortals is the stage where big things happen.

However, this year’s WrestleMania is going to be very different. It’s also going to make several records including the fact that it’s going to take place at multiple venues, but unfortunately, without a crowd.

This year’s WrestleMania has one of the best match-cards in recent history, but the Coronavirus pandemic has completely ruined the aura surrounding the Show Of Shows. The show has been moved from Tampa, Florida to the WWE Performance Center and other venues.

In this article, let’s take a look at 7 big WrestleMania 36 moments that won’t feel the same without the fans.

7. The First Ever NXT Match At WrestleMania 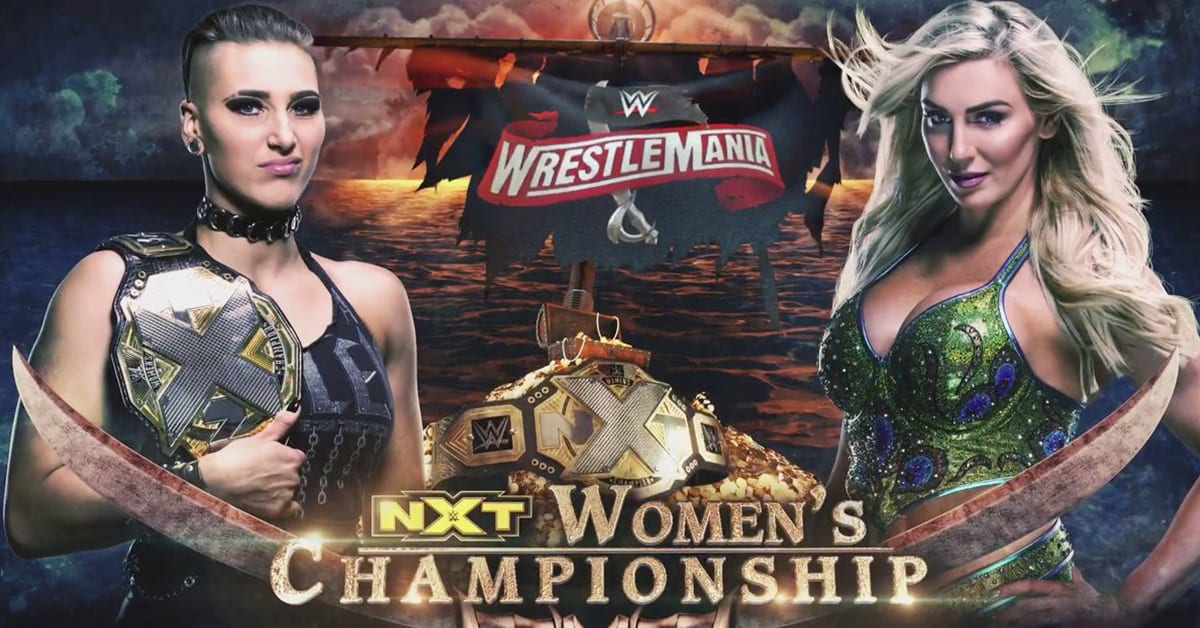 Her impressive performance since the time she joined NXT has made her the representative of the black and gold brand at WrestleMania. She’s the only wrestler from NXT who’s going to be a part of the main show of the event.

Ripley is set to defend her NXT Women’s Championship in the biggest match of her career against Charlotte Flair at WrestleMania 36.

The NXT Women’s Champion is a fan-favourite, and she surely would’ve gotten a huge pop if WrestleMania took place at the Raymond James Stadium In Tampa in front of thousands of people. Besides, a competition between her and Flair would’ve been worth watching for the fans in attendance.

Nonetheless, their encounter is still going to be epic, but fans in the arena would’ve just added a lot more to the scene.