“The Chosen One” Drew McIntyre became one of the few wrestlers to pin Brock Lesnar at WrestleMania. He survived 3 F5s and took out The Beast Incarnate with 4 Claymore Kicks to win the WWE Championship.

The journey of McIntyre in WWE is quite inspiring, as he went from working kick-off shows to main eventing WrestleMania. A guy who used to job weekly on RAW and SmackDown, defeated Lesnar in the main event of WrestleMania.

His win-loss record in his second run with WWE isn’t as bad as it used to be, and pinning him is a big thing now. So in this article, let’s take a look at 8 wrestlers who have pinned him since his return to WWE after being fired. 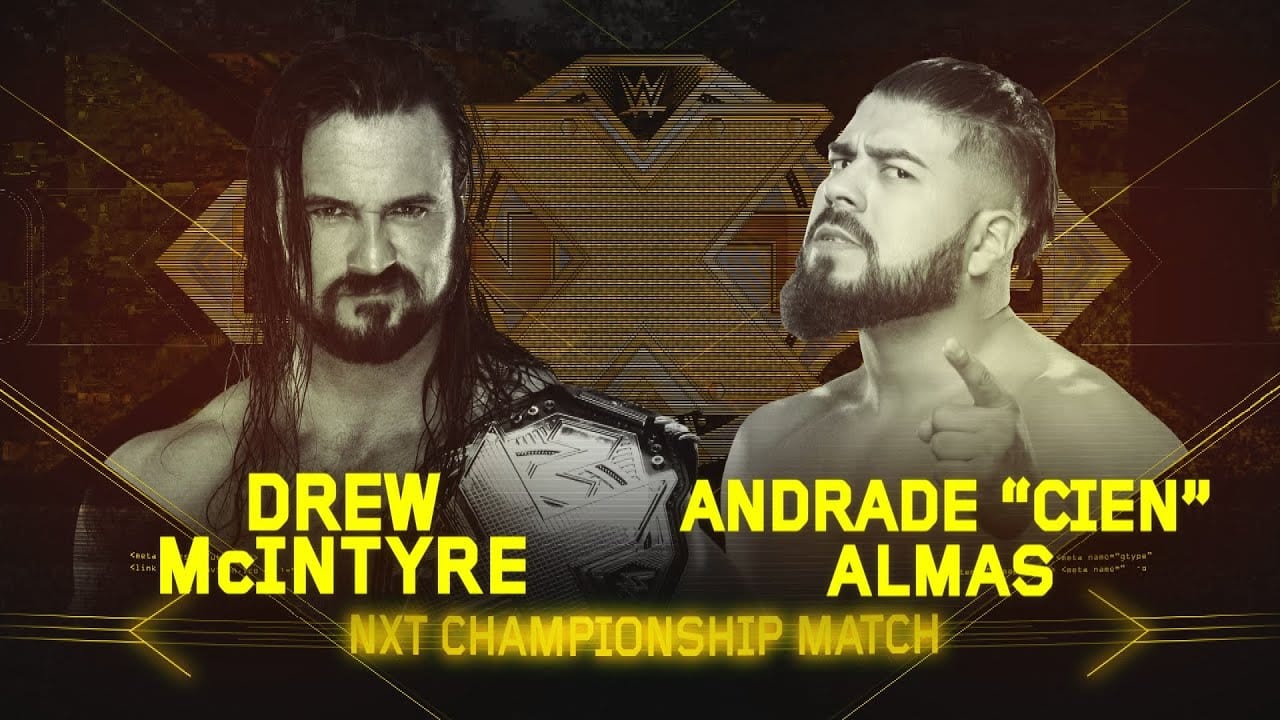 If you watched NXT in 2017, you would know about the feud between Drew McIntyre and Andrade for the NXT Championship. While McIntyre rose up to the top of the ladder quickly after joining the brand, Andrade had to work his way into the main event, as he wasn’t known enough at that time.

The two feuded for months, with El Idolo finally capturing the NXT Championship at NXT TakeOver: WarGames in November 2017. Andrade’s manager Zelina Vega had a big hand in his Title win at the event.

In the process, not only did McIntyre lose his NXT Championship, but he also suffered an arm injury, which kept him out of action for 6 months.