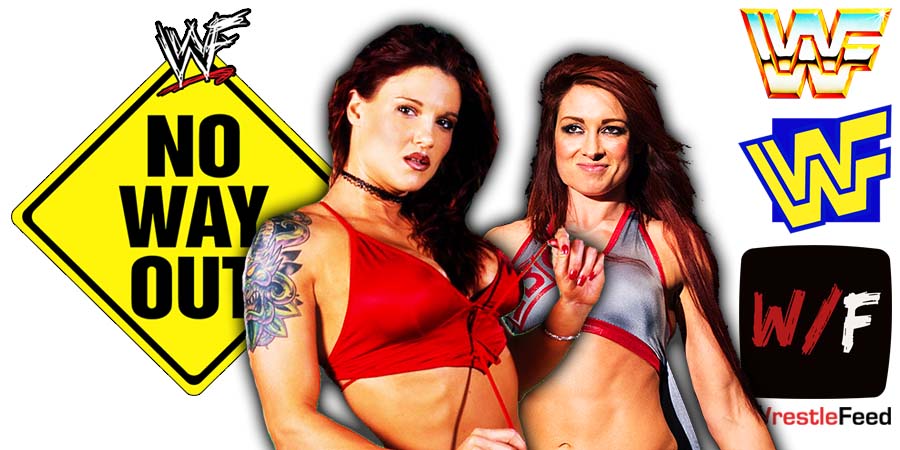 WWE Hall Of Famer Lita will face Becky Lynch for the RAW Women’s Championship at the Elimination Chamber 2022 premium live event in Saudi Arabia on February 19.

During an interview with Ring The Belle, Lita talked about her return to WWE and her first Saudi Arabia show.

On not having a problem with WWE’s Saudi Arabia shows anymore:

And I’ve talked to the women personally that have been over there. And they’re like, ‘It’s unbelievable. There are women crying, never thinking they would get to see two women be so strong in the ring’.

On her current WWE run:

“Just this whole chapter right now is very full circle. Like, not only with Becky and being in the locker room these past few RAWs. Like, hanging out with these women that saw me on television when they decided to wrestle. But then also too, all these years later, not only still be paying that forward, but in two ways.

Like, not only these women in Saudi Arabia that never thought they would see two women wrestle but to go, ‘Okay, you don’t have to be a young athlete in your 20s to win the title and that you can be a mom or can be having your second career. You can send your kids off to school and you can still achieve your goals and persevere and do whatever you thought was unthinkable.’