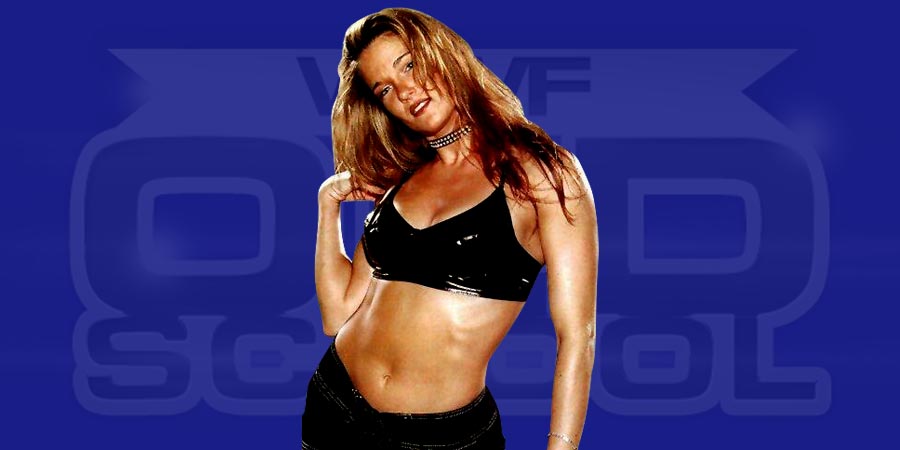 After retiring from in-ring competition in 2006, WWE Hall of Famer Lita returned to in-ring action during an eight person tag team match at an MCW event. She was only advertised for signing at the event, but was announced for a tag team match and went on to perform moves and take bumps in the match. You can watch Lita’s in-ring return below: