WWE has announced that long-time employee Rich Hering will get the 2021 Warrior Award during tonight’s WWE Hall of Fame ceremony on Peacock.

Hering has been with the company for over 50 years (he began working under Vince McMahon Sr.) and is currently WWE’s Senior Vice President of Government Relations and Risk Management. 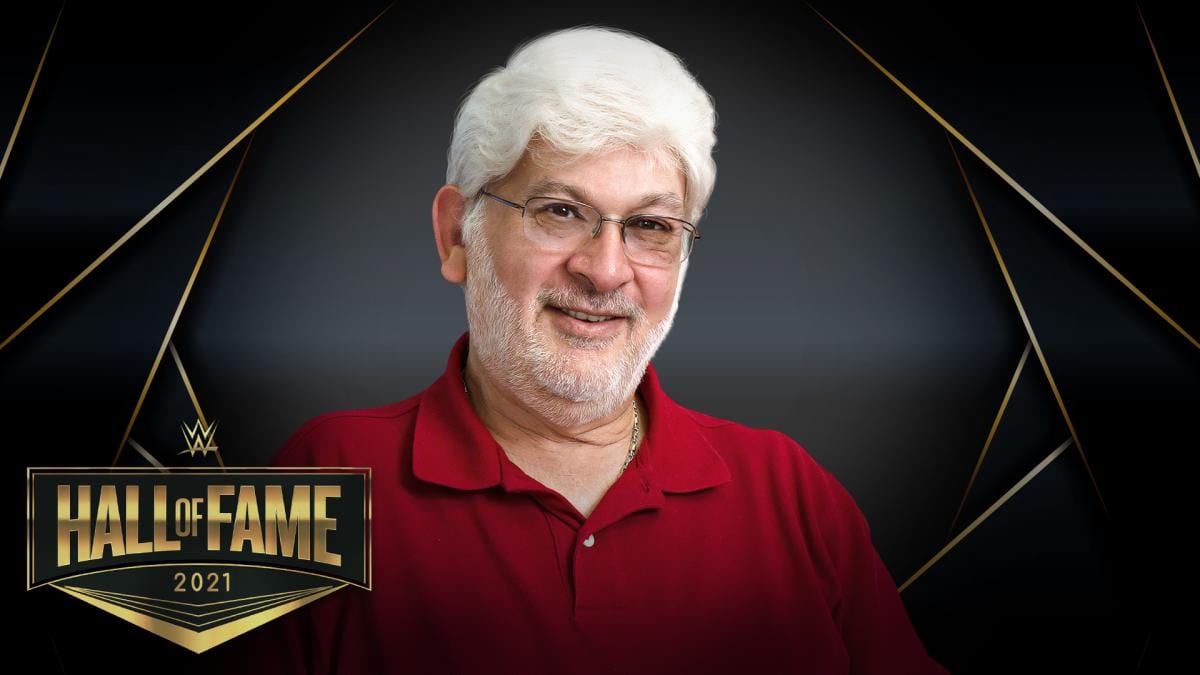 “On behalf of everyone at WWE, we are proud to present Rich Hering with this incredible honor.

Rich has dedicated more than half a century to WWE and the WWE Universe, and has truly seen and done it all. From ensuring the health and safety of WWE Superstars and employees; presiding over the wedding of Macho Man and Miss Elizabeth; and being an ‘uncle’ to Dana Warrior and her children, Mattie and Indy, there is no one more deserving of this accolade.”

Below are the confirmed names for tonight’s Hall Of Fame ceremony (which begins at 8 PM EST on Peacock):