• The Undertaker Announced For WrestleMania 37 Week

The Undertaker won’t be a part of this weekend’s WrestleMania 37 PPV as he retired from in-ring competition last year.

However, he will promote WWE’s biggest show of 2021 by appearing on SportsNation on ESPN+ on Friday at 6AM EST.

WWE has announced that Superstar & Legends will appear on TV this week to promote WrestleMania 37. 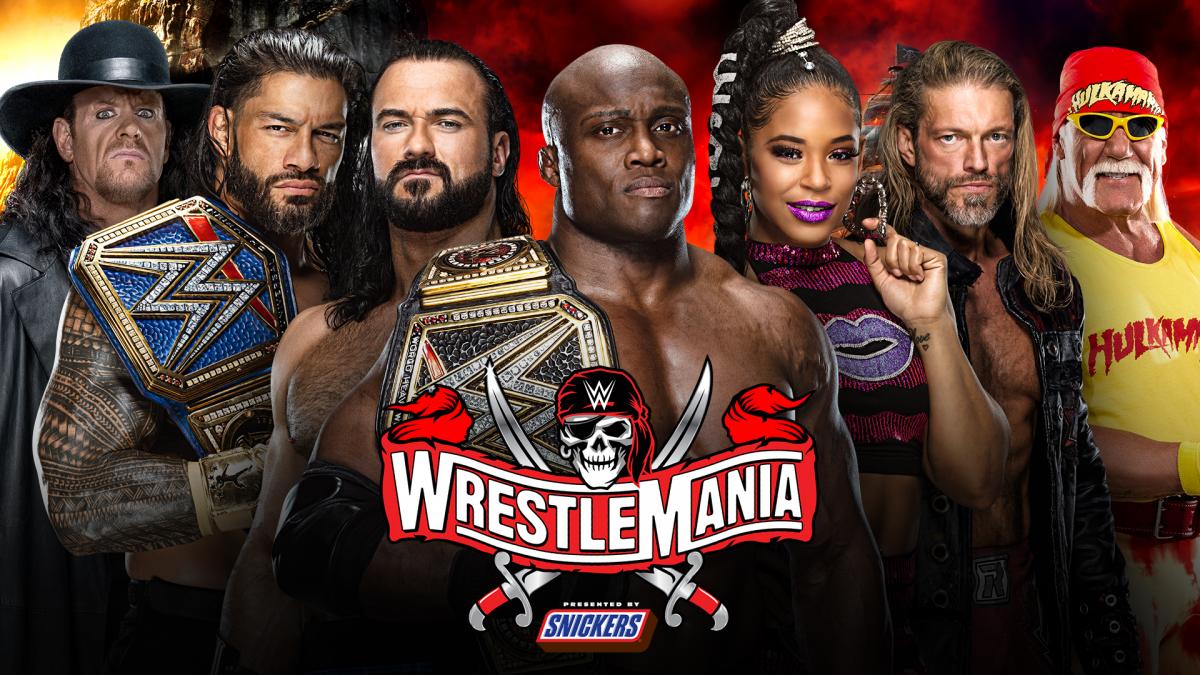 You can check out the complete schedule below:

– Triple H & Stephanie McMahon – “SportsNation” on ESPN+ at 6 AM EST

– Undertaker – “SportsNation” on ESPN+ at 6 AM EST

4. Jim Duggan vs. The Brooklyn Brawler