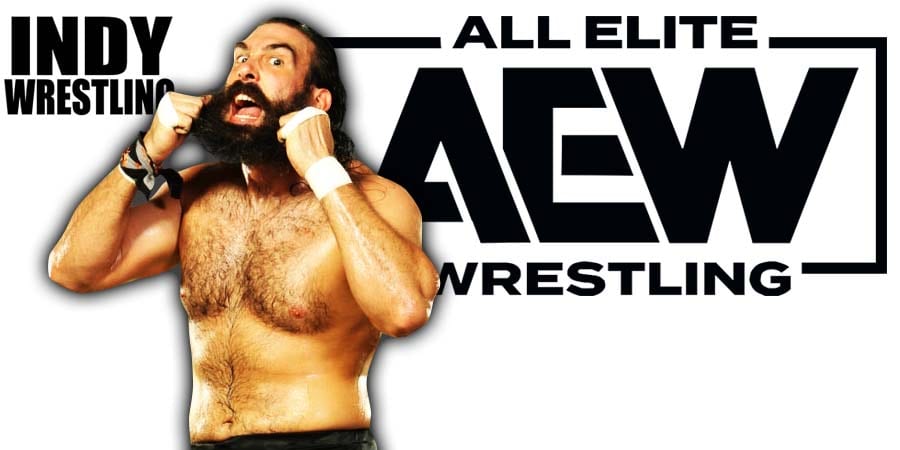 Former WWE wrestler Luke Harper is scheduled to make his debut in All Elite Wrestling soon.

While his no-compete clause after leaving WWE ends on February 12, Wrestling Observer is reporting that Harper is scheduled to make his AEW debut on the March 18th episode of AEW Dynamite in his hometown of Rochester, NY.

AEW expects Harper, who will go by the name “Brodie Lee”, to get a big reaction in his hometown for his debut in the company.