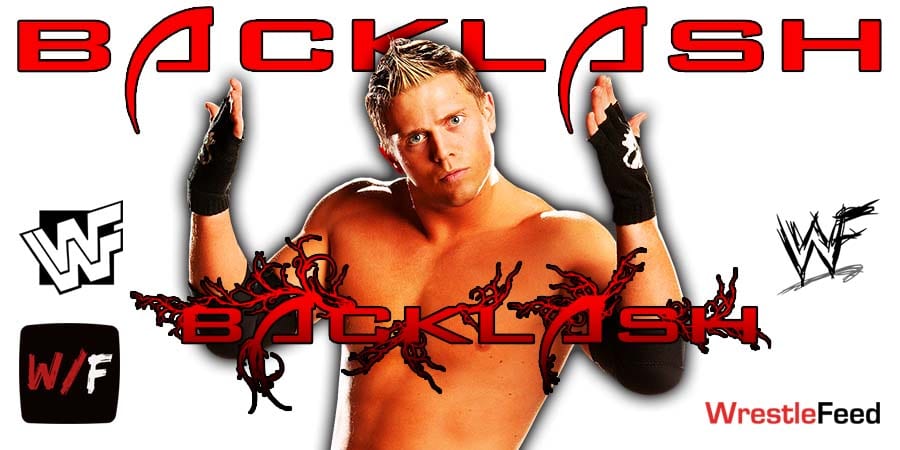 On tonight’s episode of RAW, Damian Priest defeated John Morrison. The Miz attacked Priest after the match, but Priest fought him off.

With this win, Priest earned the right to pick the stipulation for his match against The Miz at WrestleMania Backlash, and Priest chose a Lumberjack Match. 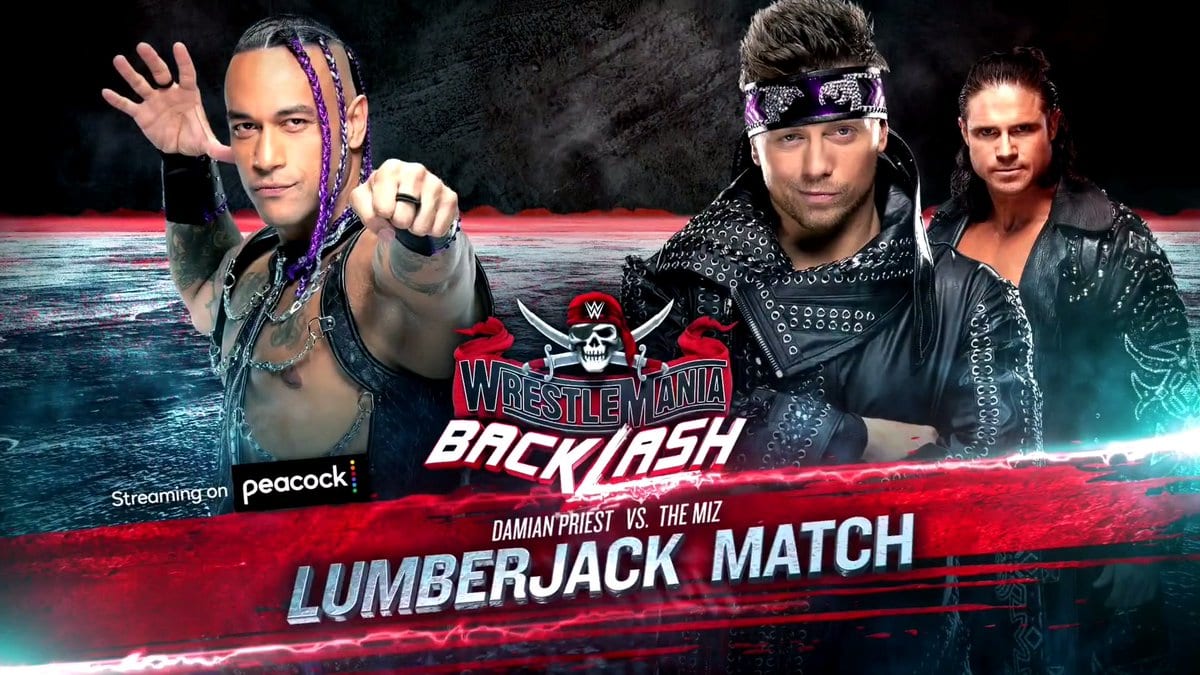 6 Matches have been announced so far for this Sunday’s PPV. You can check out the updated match-card below: