Stephanie noted that 50 women will compete on the PPV and that women’s division matches from RAW, SmackDown Live, NXT and NXT UK will take place on the PPV. Also, the finals of the Mae Young Classic will also take place at this PPV. 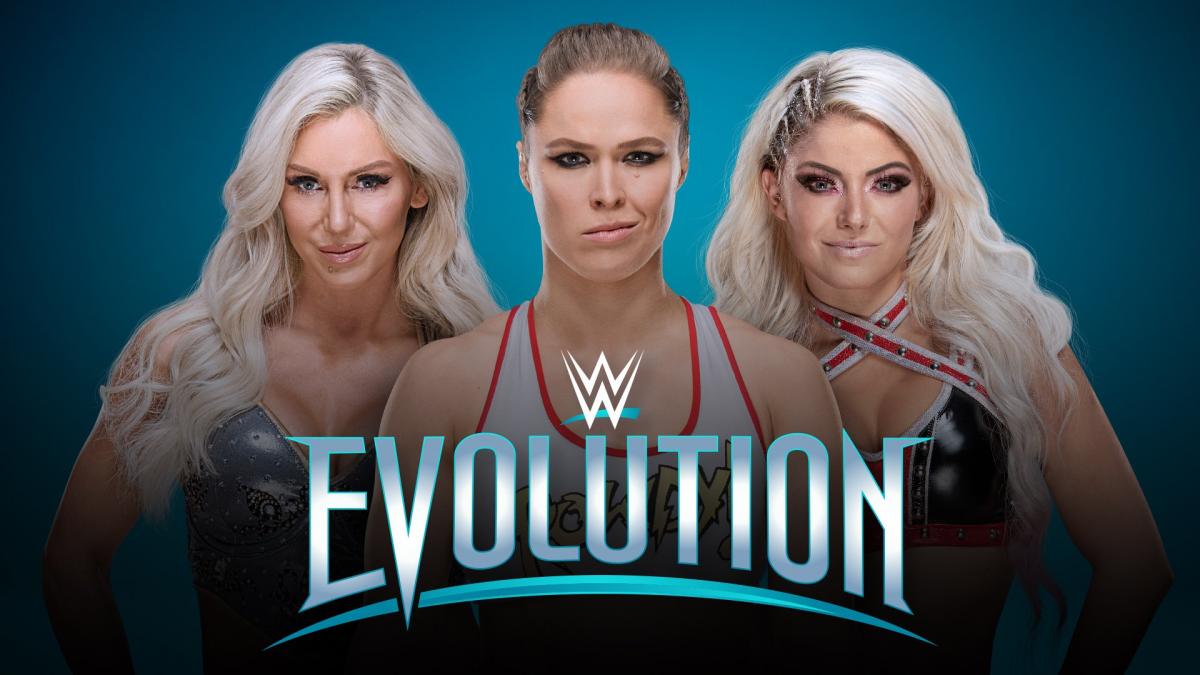 As we noted before, the Dirty Sheets previously reported that one of the main reasons behind WWE doing an all-women’s PPV (apart from their agenda to push the Women’s Evolution for mainstream attention) is to avoid getting heat when WWE does another show in Saudi Arabia later this year where only the male WWE wresters are allowed to compete.