It was broadcasted from the Gaylord Entertainment Center in Nashville, Tennessee and featured matches, interviews & segments, on the road to the ‘WWF Unforgiven 2001’ PPV.

On tonight’s post-Clash Of Champions 2019 edition of SmackDown Live, “The Beast” Brock Lesnar made his return to WWE programming and made a huge challenge.

Lesnar has challenged Kofi Kingston to a WWE Championship match on SmackDown’s 20th anniversary episode (which will also be SmackDown’s debut on FOX) on October 4th. 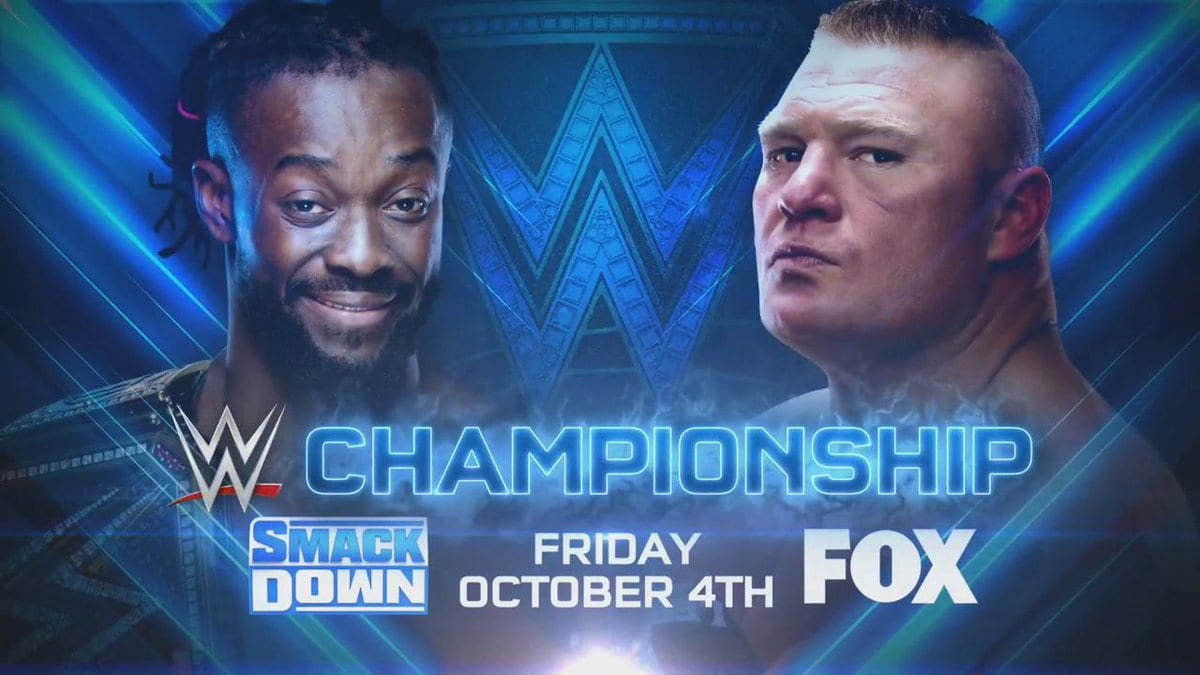 Lesnar laid out Kofi with a vicious F5. You can watch it below:

This was Brock’s first appearance on WWE programming after his loss to Seth Rollins in the main event of SummerSlam 2019.