After their controversial encounter for the RAW Women’s Championship at The Horror Show At Extreme Rules, Asuka and Sasha Banks will battle for the Title on the upcoming episode of RAW.

However, we may not have to wait until Monday to find out the result, as the result of the match may have been spoiled on Twitter.

Sasha posted a photo on Twitter while posing with both her Titles, and the RAW Women’s Championship had her side-plates on it, not Asuka’s.

You can look at the close-up of the photo below: 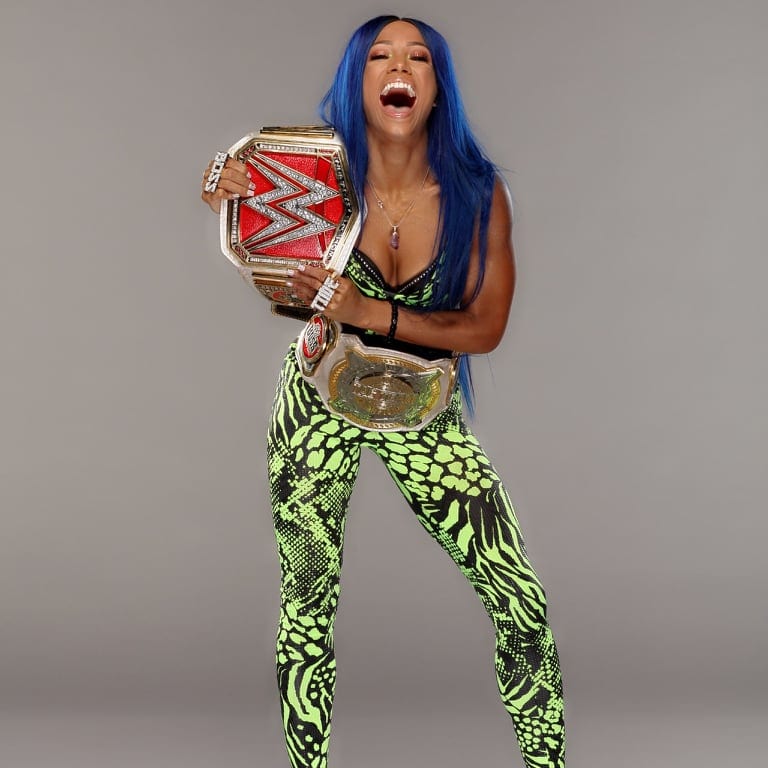 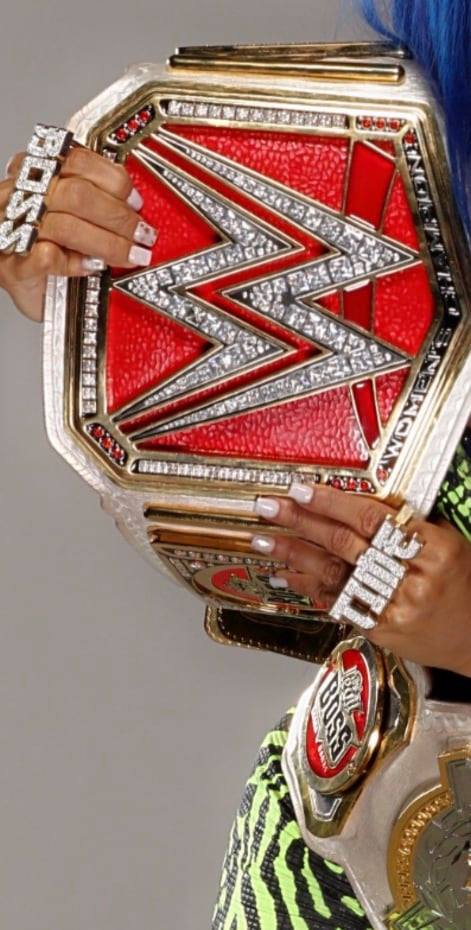 Interestingly, there were Asuka’s side plates on the Title on RAW & SmackDown. This is another hint that Banks may have won the Title, as WWE taped the Title match after this week’s RAW, so Banks could’ve won it and got them changed sometime this week after the second episode of RAW and last night’s SmackDown was taped.