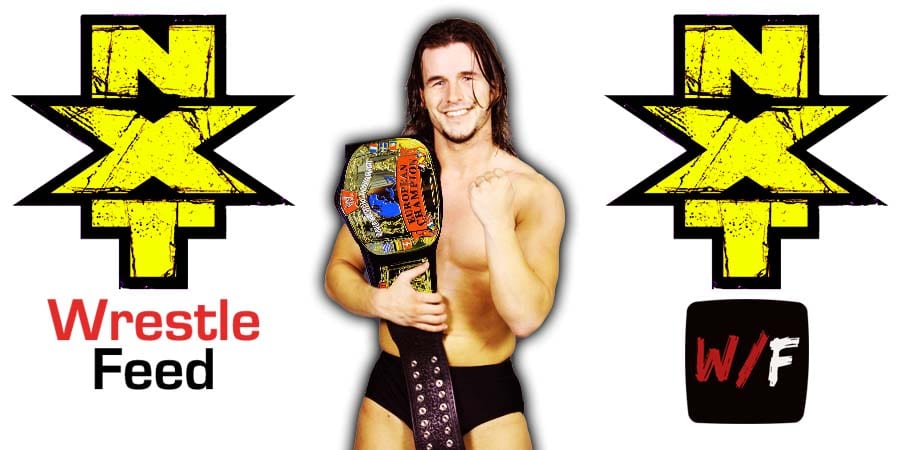 On tonight’s episode of NXT Super Tuesday II, Adam Cole and Finn Balor will battle for the vacant NXT Championship. This match will kickoff tonight’s show at 8 PM EST on the USA Network.

According to the Wrestling Observer, a new champion will be crowned, but with a controversial finish.

It should be noted that WrestleVotes reported last week that WWE was considering using Pat McAfee to screw Adam Cole in last week’s Iron Man Match for the NXT Championship, but they didn’t use that idea.