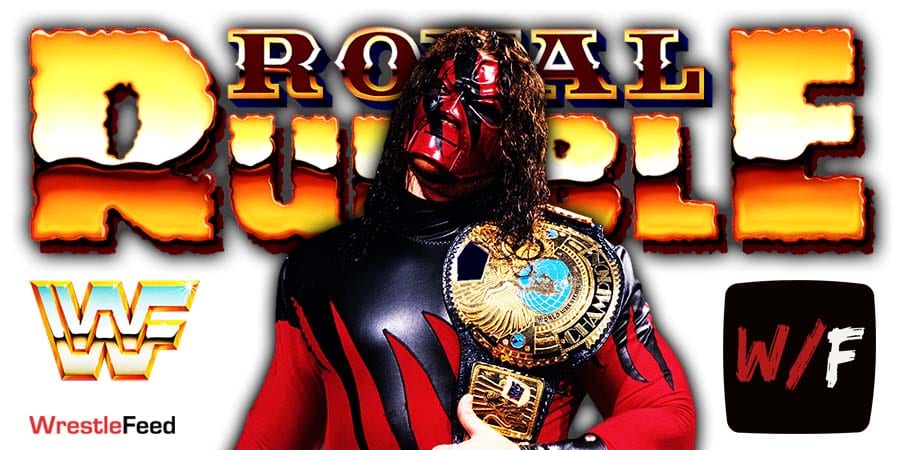 The Royal Rumble 2021 pay-per-view is a couple of hours away, and it’s going to be full of surprises.

The Men’s Royal Rumble match is stacked with a lot of talented competitors, and will likely feature some major surprises as well.

According to PWInsider, former United States Champion Carlito is in the WWE ThunderDome tonight, and is set to be a surprise entrant in the Men’s Royal Rumble match.

The report further states that Carlito is expected to be at tomorrow night’s RAW, where he’ll be giving a tryout to be a Producer for WWE.

Carlito was invited to RAW Legends Night earlier this month, but he didn’t want to be a part of the show as he was not interested in what WWE had planned for him.

Fightful Select is reporting that WWF Legend Kane, Santana Garrett and Curt Stallion are also scheduled to be a part of tonight’s PPV. No word on if these 3 names will take part in the Royal Rumble matches or will just appear on the PPV.

It was broadcasted from the Fernwood Resort in Bushkill, Pennsylvania and featured matches, interviews & storyline segments on the road to the ‘WWF WrestleMania X’ PPV.