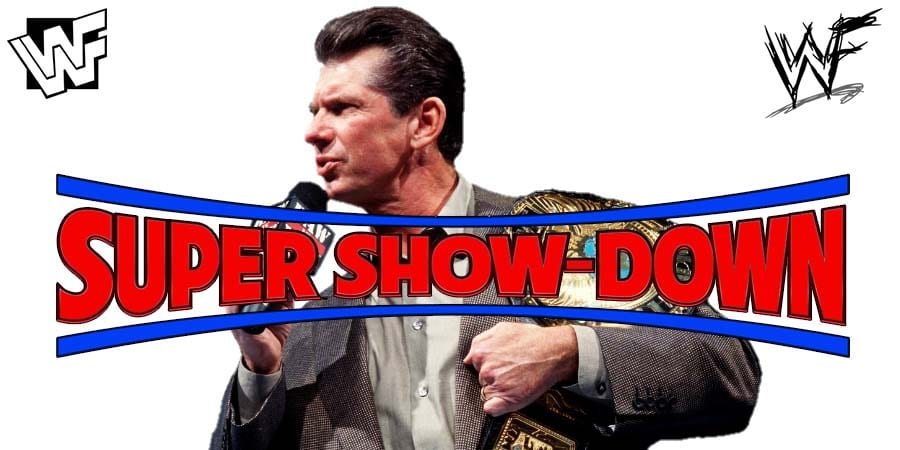 To keep the Saudi officials pleased, WrestleVotes is now reporting that NXT wrestler Mansoor (who is from Saudi Arabia) is set to win the 50 man Battle Royal today.

To please the Saudi officials even more, Brock Lesnar might successfully cash-in his Money In The Bank contract today (tap here to know more).