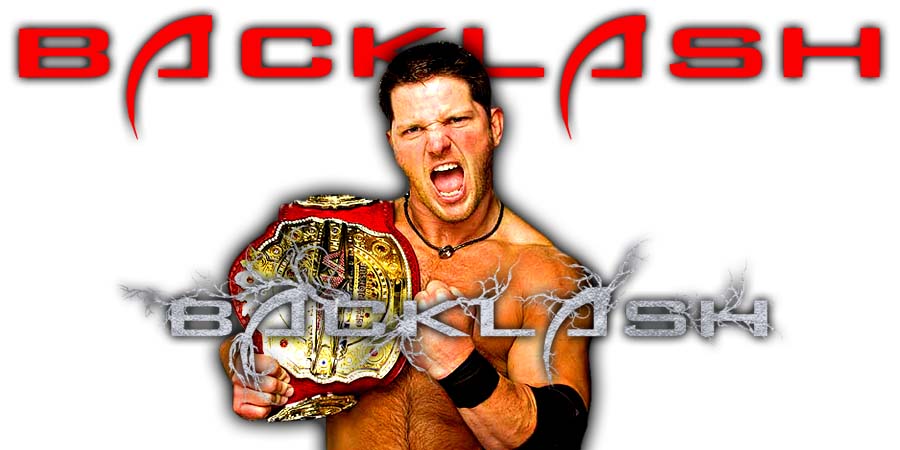 This week’s episode of SmackDown Live, which featured women in the main event of the show, drew 2.44 million viewers. This is down from previous week’s 2.55 million viewers.

Below are the results from this week’s show:

On this day in 1986, the World Wrestling Federation aired a match between “The World’s Strongest Man” Ted Arcidi and enhancement talent Chuck Simpson.

Bet Wrestling has provided the current betting odds for this Sunday’s Backlash 2018 PPV (which will be a dual branded show).

According to the currently provided betting odds (which can change prior to the PPV), Shinsuke Nakamura is currently the favourite to defeat “The Phenomenal” AJ Styles in their No DQ match to become the new WWE Champion.

Below are the betting odds for the PPV: