• Viewership For This Week’s Episode Of RAW

This week’s episode of RAW, which featured aftermath from the Extreme Rules 2018 PPV and was built around the possibility of Brock Lesnar getting stripped of the Universal Championship, drew 2.87 million viewers.

This is up from previous week’s 2.47 million viewers (which ended up being the lowest viewership of RAW of all time).

Below are the results from this week’s RAW:

– Roman Reigns def. Finn Bálor and Drew McIntyre to advance to a match to determine Brock Lesnar’s next challenger for the Universal Championship

– Bobby Lashley def. Seth Rollins and Elias to advance to a match to determine Brock Lesnar’s next challenger for the Universal Championship

Below are the top 10 moments from this week’s RAW:

Ciampa’s win will air on next week’s episode of NXT on the WWE Network.

Have you ever cried during a match because it was just SO GOOD? That was me during Ciampa v Black tonight. Also: spoiler alert, we have a NEW ‘CHAMP-A’. ? #SPOILERS #NXT pic.twitter.com/gd2kOCsl3G

HE FREAKING DID IT!! CIAMPA IS NXT CHAMPION!! #nxtfslive pic.twitter.com/3gU09GejMN

Ciampa will now defend his NXT Championship against Aleister Black and Johnny Gargano in a Triple Threat match at NXT TakeOver: Brooklyn IV (which takes place a night before SummerSlam 2018). 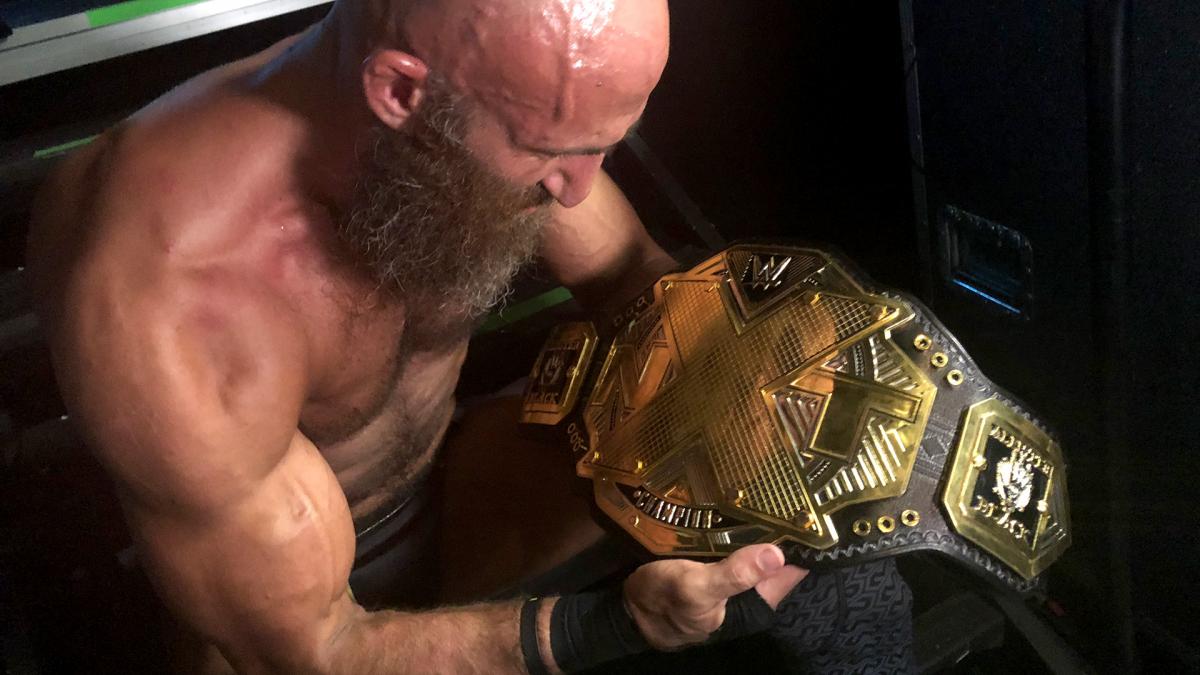 Below is the final match-card for NXT TakeOver: Brooklyn IV:

– EC3 vs. The Velveteen Dream