The Dirty Sheets has now confirmed that “The Baddest Woman On The Planet” Ronda Rousey will defeat Alexa Bliss to SummerSlam 2018 to win the RAW Women’s Championship.

This Title change was confirmed by them about a month back, but with the announcement of the first-ever all-women’s PPV titled ‘WWE Evolution’, there were doubts that the plans might have changed. 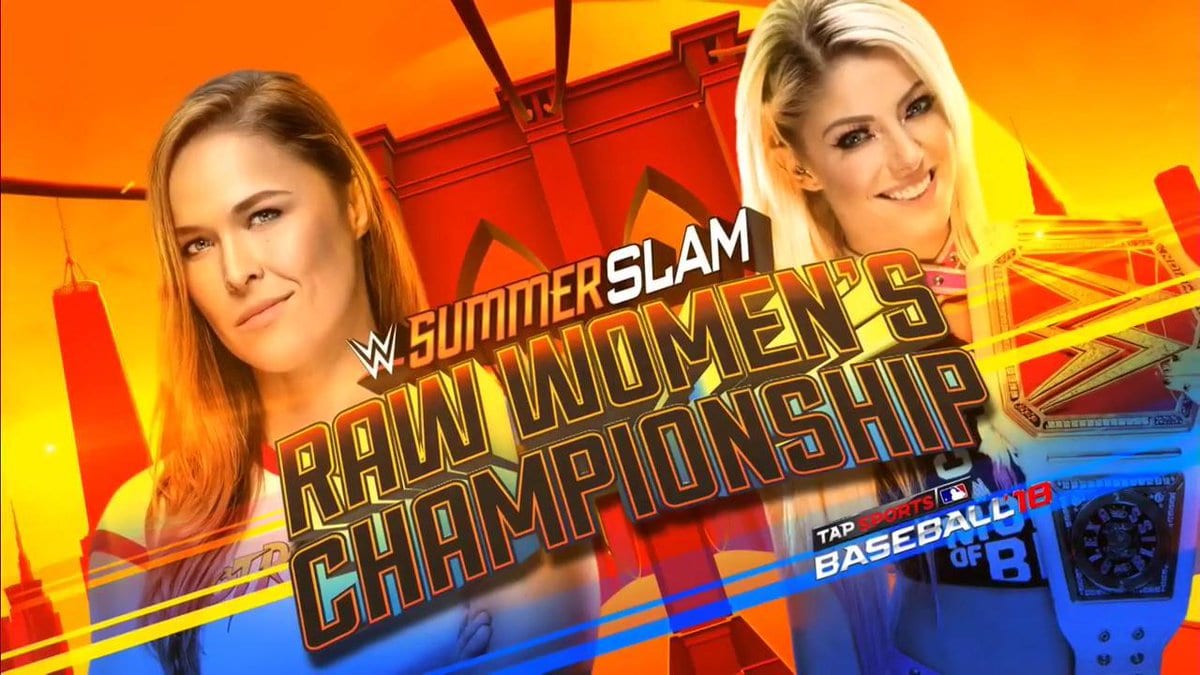 However, it can now be confirmed that Rousey is set to capture the RAW Women’s Title at SummerSlam 2018.