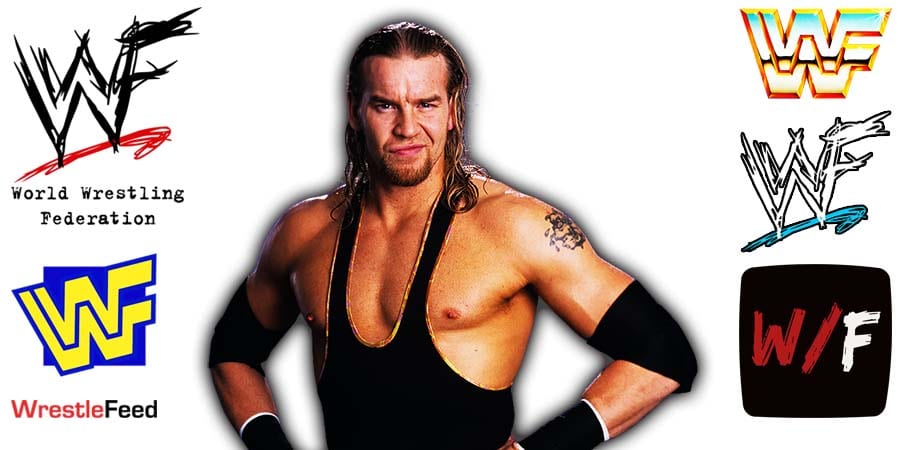 At Royal Rumble 2021, former World Heavyweight Champion Christian competed in his first proper match (not counting the one he had with Randy Orton last year) after 7 years, when he entered the Men’s Royal Rumble match, which was won by his best friend and former Tag Team partner, Edge.

PWInsider is reporting that Christian was cleared to wrestle a week before the Royal Rumble when he visited Pittsburgh. The belief is that he’ll be working a part-time schedule going forward.

He kept his return a secret, and started warming up for the Royal Rumble match. Very few people knew about his return before it took place.

Captain Charisma stopped wrestling in 2014 after suffering a concussion.