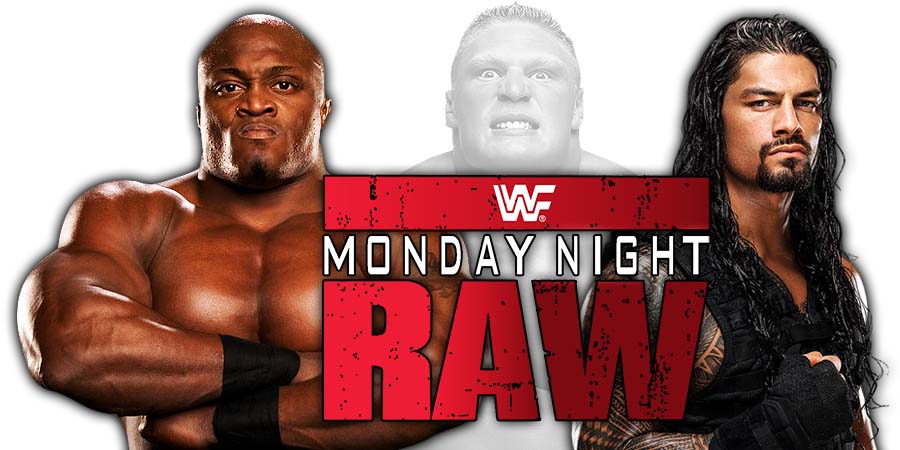 On this day in Pro Wrestling history on July 21, 2002, WWE presented Vengeance 2002 PPV from the Joe Louis Arena in Detroit, Michigan. In the main event of the show, The Undertaker defended the WWE Undisputed Championship against The Rock and Kurt Angle in a Triple Threat match.

Also at this event, Hollywood Hulk Hogan and Edge lost the WWE Tag Team Titles. It should be noted that this was the only Tag Title reign that Hogan ever had in his wrestling career. Below are the results from the show:

Brock Lesnar’s last defense of his Universal Championship was against “The Big Dog” Roman Reigns at the Greatest Royal Rumble in Saudi Arabia. Since then, Lesnar hasn’t appeared in a WWE ring.

Kurt Angle threatened to strip Lesnar of his title if he didn’t defend it at SummerSlam. His advocate, Paul Heyman appeared on RAW this week and agreed to Angle’s demand. Reigns will be facing Bobby Lashley this coming Monday on RAW to determine the number one contender for the Universal Championship.

The Wrestling Observer reports that WWE is planning to insert both Lashley and Reigns in the match against Lesnar to make it a triple threat at SummerSlam 2018.