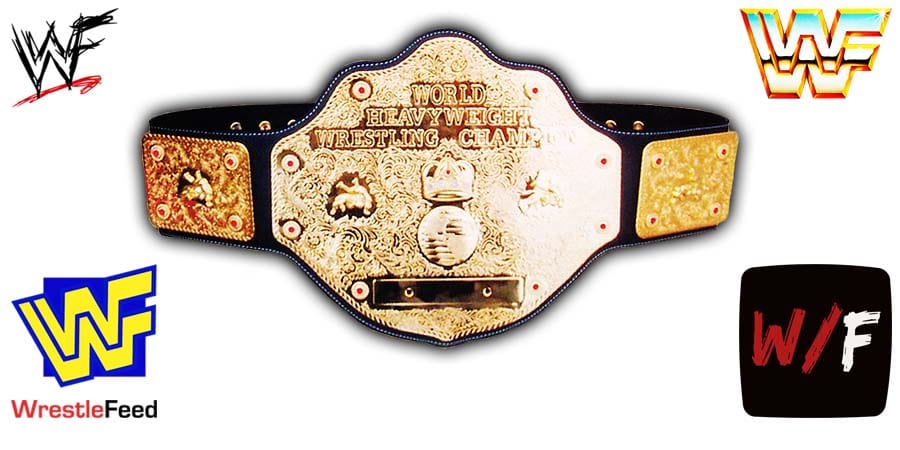 Earlier this year, WWE made the announcement of unifying the WWE Championship and the Universal Championship. 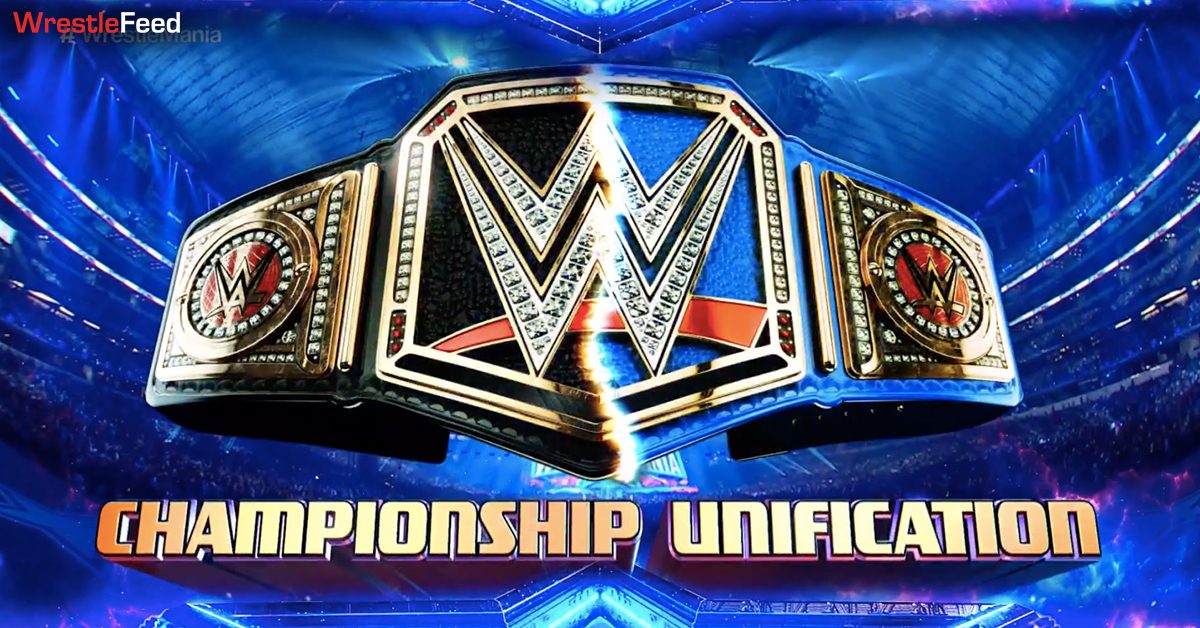 It looks like the ‘Unification Match’ was just a tagline, as the Titles won’t be truly unified and still remain two separate titles – which get defended separately as well.

He defeated Drew McIntyre to retain the Title at this event. We’ll have the complete result from this event out soon here on WWFOldSchool.com and on our WrestleFeed App.