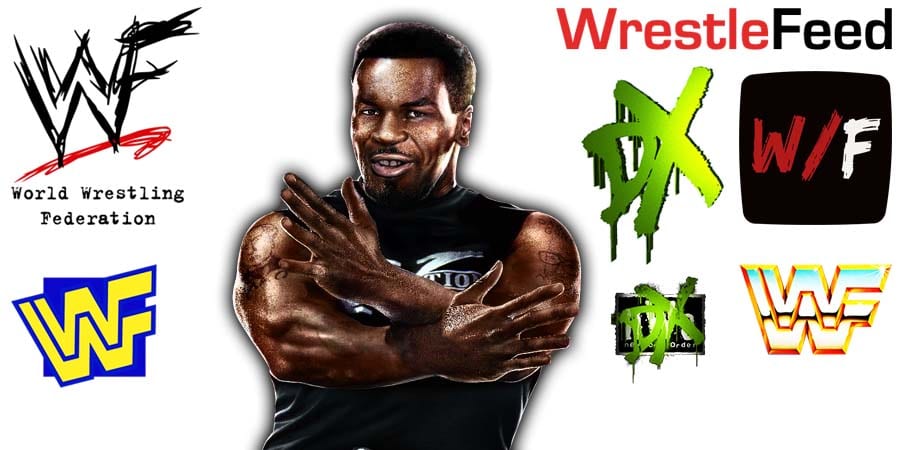 Boxing Legend and WWE Hall Of Famer (Celebrity Wing) “Iron” Mike Tyson got physical with a passenger on a flight going from San Francisco to Florida.

The man that was attacked by Tyson noted that Tyson was cool with him and his friend at first and even took a selfie.

Sources close to Tyson reveal that the passenger kept on bothering him by trying to talk to him continuously and was extremely intoxicated.

Tyson then hit him with several punches to the head. You can watch it below:

According to TMZ, Melvin Townsend (age 36) is the man that got attacked. He has spent a total of 35 months in prison for the following crimes:

Back in 2018, he stole a Trailer after breaking into a Property. He also got arrested for possession of Oxycodone without a prescription.

Also Read: Stone Cold On What Mike Tyson Did During Their Segment To Avoid Looking Like A Punk

3. The Godwinns vs. Tajiri & Ken Patterson