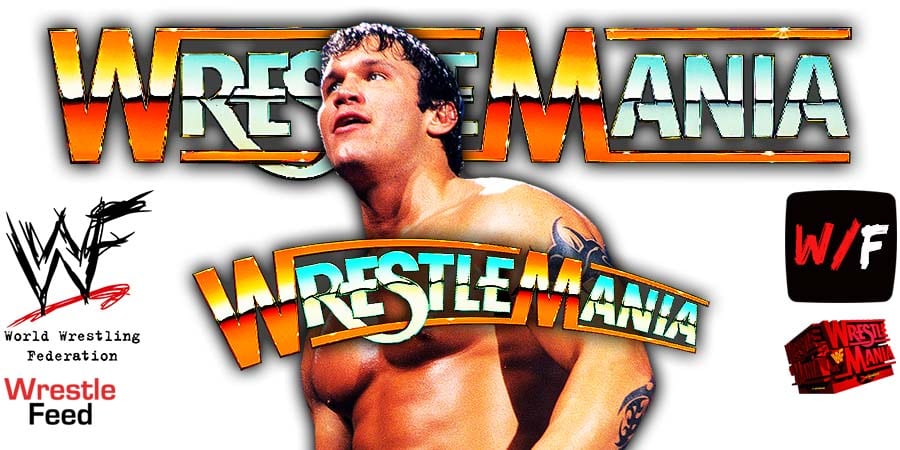 This episode was pre-taped at the Civic Center in Mobile, Alabama and featured matches & storyline segments on the road to the ‘WWF SummerSlam 1992’ PPV.

– The Mountie vs. Bill Golden

– The Undertaker vs. Sonny Trout

• Mandy Rose Reacts To Randy Orton Trolling Her At WrestleMania 37

As seen during the Tag Team Turmoil match on Night 1 of WrestleMania 37, Mandy Rose slipped during her entrance.

This happened because the entrance ramp was wet due to rain.

Mandy tweeted the following about it:

Randy Orton trolled Mandy during Night 2 of WrestleMania 37, when he acted like he’s going to slip too. 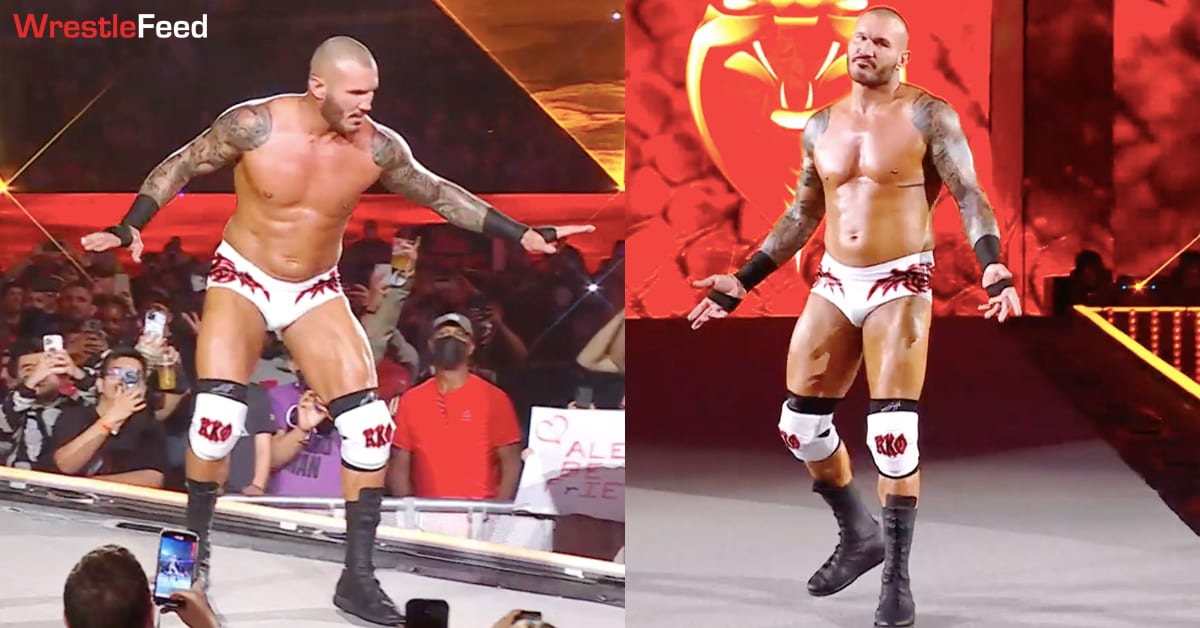 After seeing what Orton did, Mandy tweeted the following:

“Thanks Randy Orton 😑 but seriously go slow on that ramp! Excited for this match! #WrestleMania”

Thanks @RandyOrton 😑 but seriously go slow on that ramp! Excited for this match! #WrestleMania