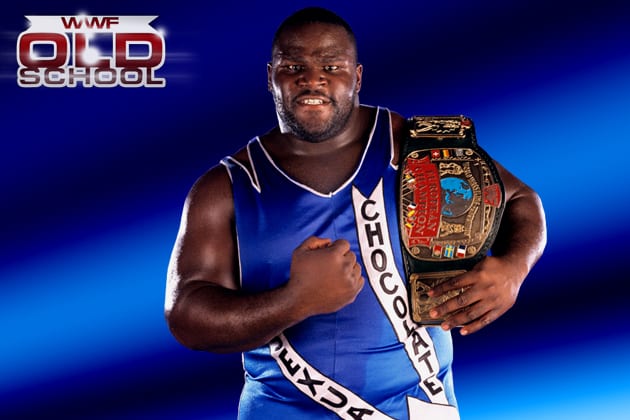 In a breaking news segment on the WWE Network, it was revealed that WrestleMania 32 will be held at the AT&T Stadium. It was noted that the venue can hold upto 105,000 fans, and it was plugged a lot that WWE might be breaking their all time attendance record of 93,173 at WrestleMania III. During this segement, Michael Cole had a talk with Mark Henry, who is from Texas. Mark Henry revealed that WrestleMania 32 might be his last WrestleMania, thus indicating a possible retirement next year, or possibly at that event. WWE is billing next year’s Mania as the biggest WWE event of all time. WWE is looking to cash-in on this opportunity and create an all time attendance record, given the fact that AT&T Stadium is the biggest statdium in USA currently. WWE looks focussed to finally cross the 100K attendance mark in 2016. But this won’t be possible if they just create a match-card with current Superstars. The only way they can go beyond 100K is when Texas’ own, “Stone Cold” Steve Austin, returns for one last match (given the fact that he’s in a great shape now & really wants to do it). Also, Undertaker might have to work a high profile match, if he’s healthy enough and is willing to do it. Let’s hope Sting doesn’t retire after his match at WrestleMania 31 & goes on to work atleast WrestleMania 32 as well. https://www.youtube.com/watch?v=ijpRxr66ZWU