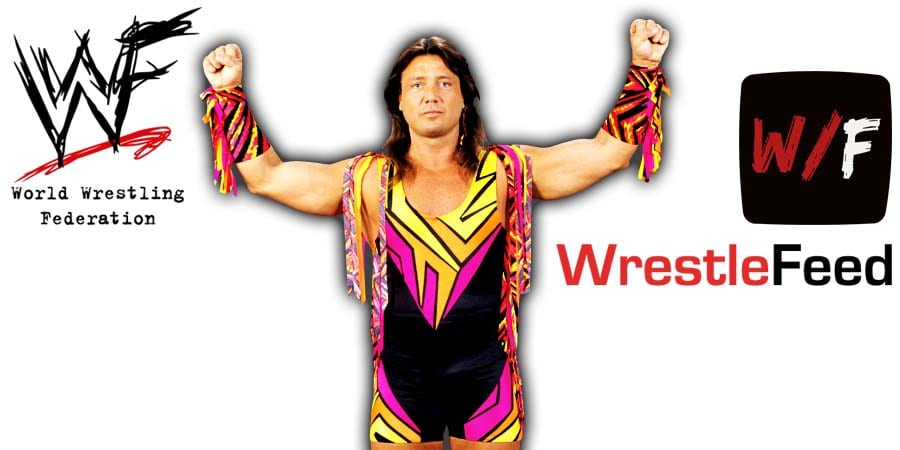 As we noted earlier, Old School WWF Veteran Marty Jannetty took to Facebook on Wednesday morning to admit that he murdered a gay man, when he was 13 years old.

Jannetty was interviewed on Boston Wrestling Sports’ YouTube channel, where he discussed the matter.

He said that the man tried to “rape” him, which was a thing he used to do to kids frequently.

“He was a front desk clerk. He was known to sell the weed. What I didn’t know was he lured in little kids.

Jannetty said that he wasn’t trying to kill the man when he was “beating him in the head with a brick” but when the man died, he then tried to get rid of the body.

The Columbus, Georgia Police Department is currently investigating the matter.