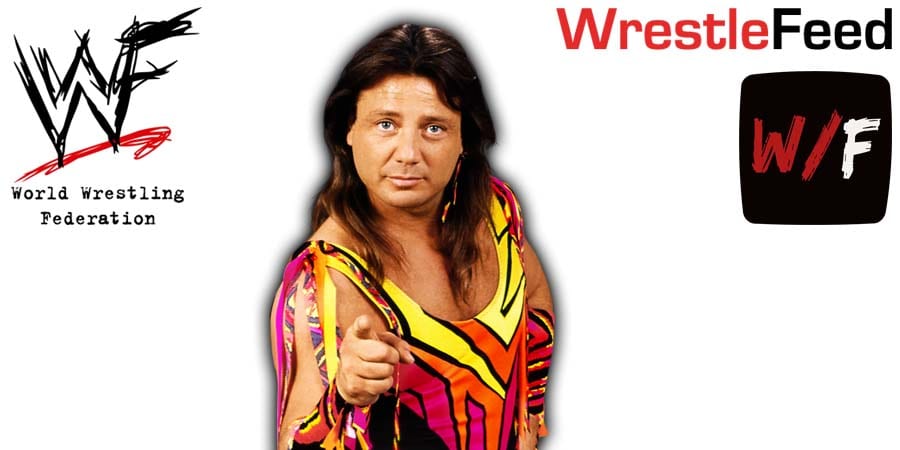 • Marty Jannetty Says He Was Jumped By NYC Police, Questions Why People Support Breonna Taylor But Not Him

WWF Veteran Marty Jannetty is here with another bizarre social media post, as he took to Facebook to reveal that he was jumped by the New York City Police when he was returning home.

This incident took place in front of the John F. Kennedy Airport, according to Jannetty.

“Dude, where is my phone?..NYC, they jumped me and took me to the hospital (Jamaica Medical Center) I was in front of JFK airport trying to go home..they jumped me from behind..I locked one of them up (arms stiff waving at heaven) when you in NYC and get jumped from behind, you probably getting robbed…the Dr apologized, said mistaken identity..I liked him, was very nice to me..my boiy Nicholas Masci came back and got me to the airport..but..dude where’s my phone??

PS- why Breanna Taylor got all that attention on mistaken identity?? I got NONE..is it because I’m white???”

It was pre-taped at the Center Stage Theater in Atlanta, Georgia and featured matches, interviews & storyline segments on the road to the “WCW Halloween Havoc 1993” PPV.

Too Cold Scorpio & Marcus Bagwell vs. The Nasty Boys