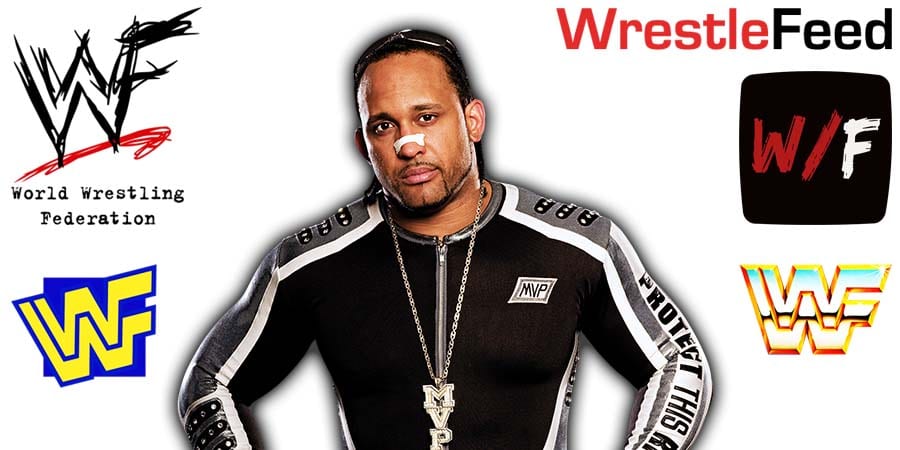 On the first night of WWE Draft 2020, Naomi was drafted from SmackDown to RAW in round 2.

On the other hand, The Hurt Business was retained by RAW in round 1.

The leader of The Hurt Business, MVP, hinted at adding another member to his group, and this time he wants it to be a female, as he posted a graphic on Twitter of Naomi being drafted to RAW and captioned it with “🤔 🤔 🤔 …”

Naomi is currently out of action due to an emergency surgery she had to undergo last month, but MVP will surely have his sights set on her when she returns.

Koko B. Ware vs. Trent Knight

The Big Boss Man vs. Scott Hudson (not the WCW announcer)