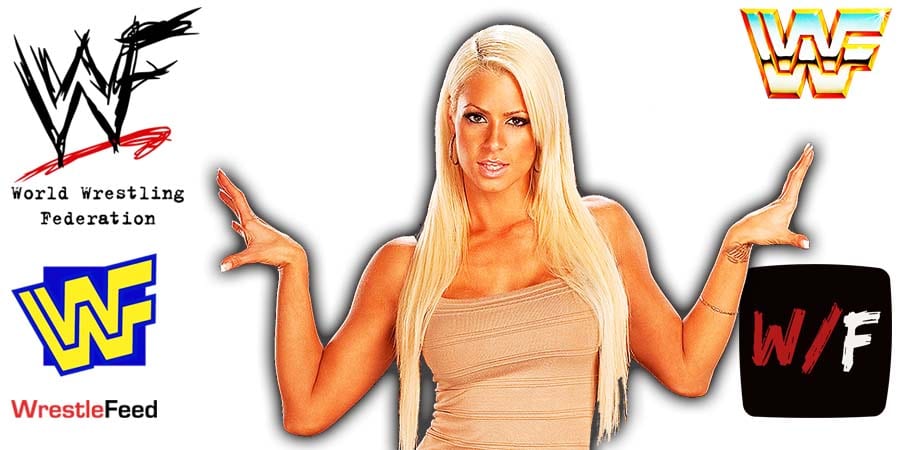 Former 2-time WWE Divas Champion Maryse is still a hottie, and she proves it every now and then by posting some hot photos.

Her latest photo is a revealing booty pic. You can check it out below:

“Thank you but you know what’s crazy, in 2016 I was working out and while sprinting, my calf ripped off the bone, my calf now looks smaller and shorter than the other side 😂 😮 “