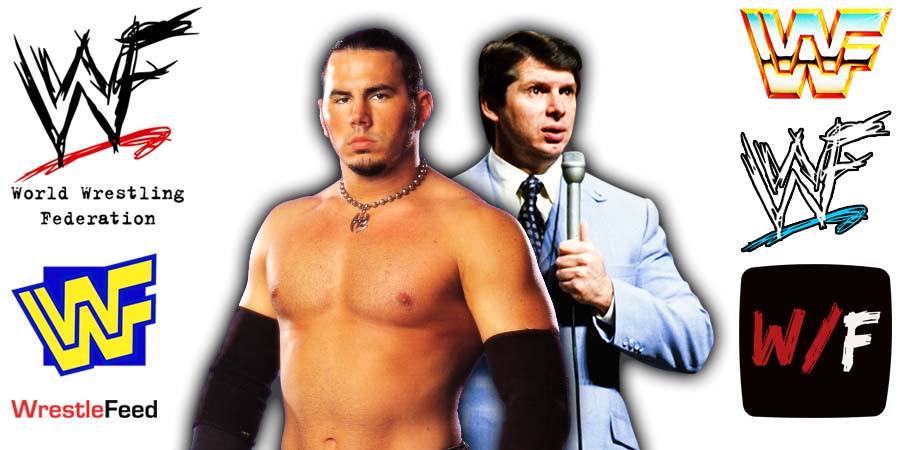 A week ago, Vince McMahon announced his retirement from WWE from all roles.

“Agreed Matt, thank you indeed VKM we would not have wrestling as it is now because of the things he did. But.. lets see what happens if this tweet doesn’t age well?”

“I don’t care how this tweet ‘ages’ to be honest. Without WWE & VKM, I don’t have the life & wealth I have now. I am grateful for the opportunity I was allowed & given.

I DO NOT condone ANY sexual misconduct & IF Vince McMahon is found guilty, I will condemn it.

Whether he was working out in the gym with Old School WWF Legends like Bruno Sammartino and “Superstar” Billy Graham during the 70s, shooting movies with Jesse “The Body” Ventura and even on one occasion with André The Giant, or interfering in the SmackDown main event in 1999, Anrold Schwarzenegger’s relation to the World Wrestling Federation can’t be ignored.

In 2015, the “Terminator” got inducted into the WWE Hall of Fame by his friend, Old School WWF Legend ‘The Game’ Triple H.